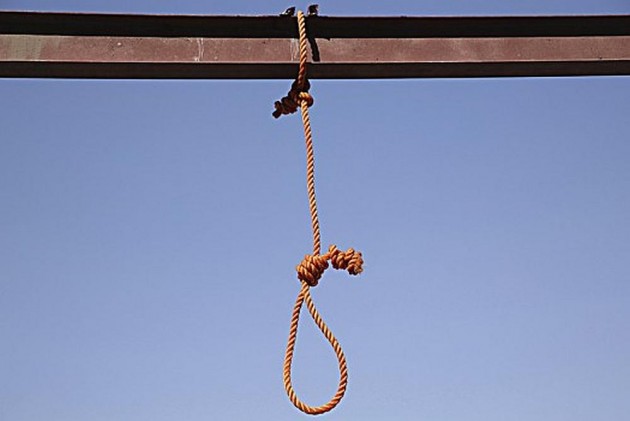 A 16-year-old boy here committed suicide allegedly after being harassed by school authorities over an incident of copying during the annual examinations.

The boy, Arjun, was a plus one student of MGM school, Aiyoor at Varkala in Thiruvananthapuram district, police said.

Alleging that he had copied, the school authorities had convened a special meeting and summoned the boy's parents.

They allegedly insulted him in front of his parents, the classmates said.

Yesterday, the boy was found hanging inside his house.

School authorities have however denied the charge that the student had been harassed.