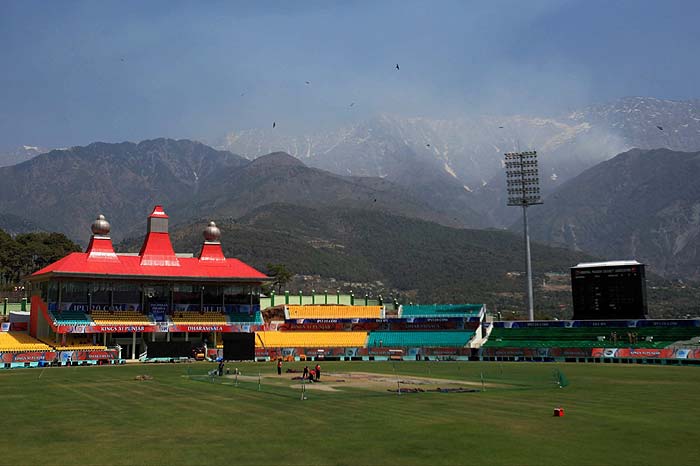 In a bid to restore the balance between bat and ball, the ICC today decided to scrap the batting Powerplays and allow five fielders outside the 30-yard circle in the last ten overs of an innings in one-dayers.

Ten overs in ODIs and said that all "no balls" and not just over stepping by the bowlers will result in a free hit in both ODIs and Twenty20 Internationals.

The rule changes will come into effect for series starting on or after July 5, the ICC said in a media release issued today.

The ICC Board during its Annual Conference here adopted these recommendations which were made by the ICC's cricket committee headed by the former India captain Anil Kumble in Mumbai this May.

"We have thoroughly reviewed the ODI format after a very successful ICC Cricket World Cup. There was no need to make any radical changes to what has proved to be a vibrant and popular format but we wanted to take this opportunity to make the format simpler and easier to follow for the public as well as maintaining a balance between bat and ball," ICC Chief Executive David Richardson said.

"In making these adjustments, we have tried to ensure that ODI cricket retains the attacking, aggressive and thrilling brand, which has recently become the hallmark of 50-over cricket and sets us on a positive path to the next World Cup in England in 2019."

The ICC Board also reviewed and adopted the Integrity Working Party's recommendations to allow a greater role for a central Anti-Corruption Unit and pave the way for greater coordination of preventative and investigative activity around the world with a unified vision to 'keep cricket clean'.

ICC Chairman N Srinivasan said: "This has been an extensive exercise, which clearly reflects our seriousness, endeavor and commitment to addressing and eradicating the menace of corruption from cricket. The successful implementation of these recommendations will help reduce the threat level but we need to remain vigilant and maintain a zero-tolerance approach."

Some key recommendations given by the Integrity Working Party include: confirming that ICC's Anti-Corruption Unit (ACU) will be the central focal point for all anti-corruption activities in international and domestic cricket, establishing an international panel from which the Members may, and the ICC will, draw their anti-corruption tribunals.

Other recommendations include reviewing anti-corruption resources by all Full Members and Associate Members with ODI and T20I status to ensure they effectively protect domestic cricket and adopting an anti-corruption code, which includes the core principles contained in the ICC's domestic template code within six months.

It also recommended that ICC and its Members should take active steps to lobby for the criminalisation of match fixing in sport in all Member countries and strengthen relationships with other anti-corruption stakeholders.

The ICC also reiterated its earlier position that the appointment of an Interim Committee of Sri Lanka Cricket (SLC) by the Government of Sri Lanka was a breach of the ICC's constitution and urged them to hold free and fair elections before the next ICC Board meeting in October.

The ICC Board decided that a considerable amount of time should be set aside at the next Board meeting for directors and chief executives to discuss issues relating to bilateral cricket, including enhancing the context and value of Test and ODI series.

Srinivasan said: "It is an ambitious and long-term vision for the ICC and its Members. We need the game to become more popular and sustainable in more countries. It is important that the ICC events continue to grow and that all international cricket becomes more appealing to the public.

"We also have an important role to play in protecting the integrity of the game and increasing the number of truly competitive teams." 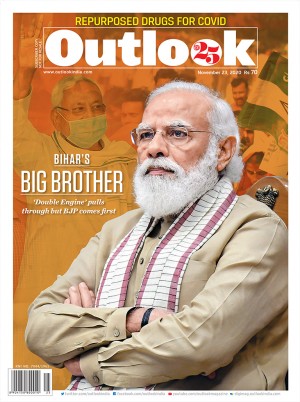 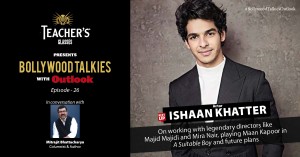