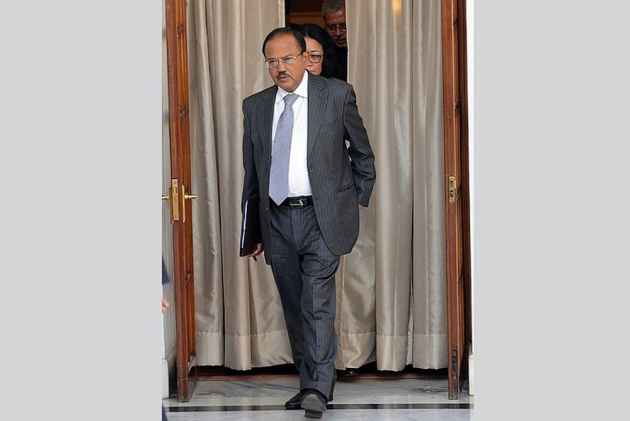 During his visit, issues like counterpart with China and resolving the row at the Dokalam area in Sikkim will be discussed.

Earlier in the week, China and India have been engaged in the standoff in the Doklam area near the Bhutan tri-junction for the past three weeks after a Chinese Army's construction party attempted to build a road.

Officials say that, India will look for a solution and will not compromise on the issue. (ANI)