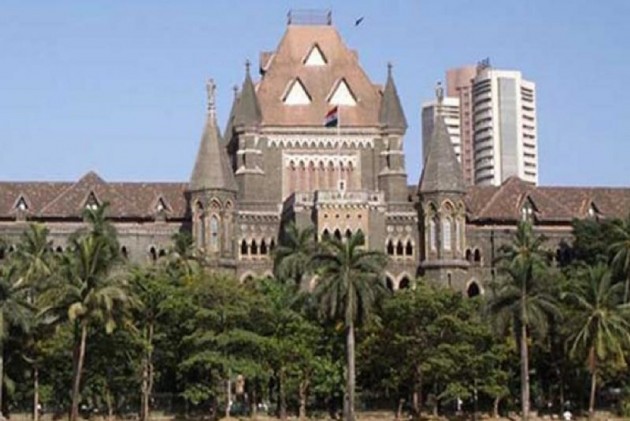 Print
A
A
A
increase text size
Outlook May 05, 2017 18:32 IST Bombay High Court Lifts Ban On Mumbai Metro From Felling Trees For Its Project

Observing that a balance needs to be struck between developmental activities and preserving the environment, the Bombay High Court today lifted its ban on the Mumbai metro from felling trees for its Line III project.

A bench of Chief Justice Manjula Chellur and Justice G S Kulkarni vacated its February 9 order on an undertaking by the Mumbai Metro Rail Corporation Ltd that for every tree that is cut in south Mumbai, another one will be planted at the same spot after the 33-km Line III project is executed.

"The approach is to form a balance between environment and development. Once the Metro line is functional, it will facilitate to improve the socio-economic condition of the citizens," Chief Justice Chellur said, while vacating its order.

The bench noted the Metro project will help the city's prosperity grow.

"If a harsh stance as sought by the petitioners is taken, then it would be impossible to achieve development. We feel the MMRCL will be providing the Metro line for the benefit of lakhs of citizens," the court said, referring to the residents of Churchgate and Cuffe Parade in South Mumbai, who had challenged the proposed felling of over 5,000 trees to pave way for the Seepz-Colaba Metro Line III project.

The MMRCL had early this week requested the court to vacate the stay on cutting of trees.

"The order directing stay on cutting of trees needs to be vacated since it is causing a lot of damage to the project. A lot of work needs to be completed before the monsoon. Trenches, which have been dug, need to be filled out after the necessary work is finished," MMRCL counsel Aspi Chinoy had said.

After vacating its stay on felling of trees by the MMRCL, the bench appointed the Maharashtra Legal Services secretary and the high court's deputy registrar to oversee that the undertaking given by Mumbai metro is complied.

"The secretary of Maharashtra Legal Services and the deputy registrar of the court are appointed to see if the MMRCL complies with its undertaking. A compliance report shall be filed every month before a committee of the two sitting judges of the high court that will be appointed by us," the court said.

The bench, however, stayed its today's order lifting the ban on felling of tress by the Mumbai Metro for ten days so that the petitioners may approach the Supreme Court in appeal.

The 33-kilometer Line III of the Mumbai Metro, also referred to as the Colaba–Bandra-SEEPZ line, is a part of the metro system which will connect Cuffe Parade business district in South Mumbai to SEEPZ in the north-central.