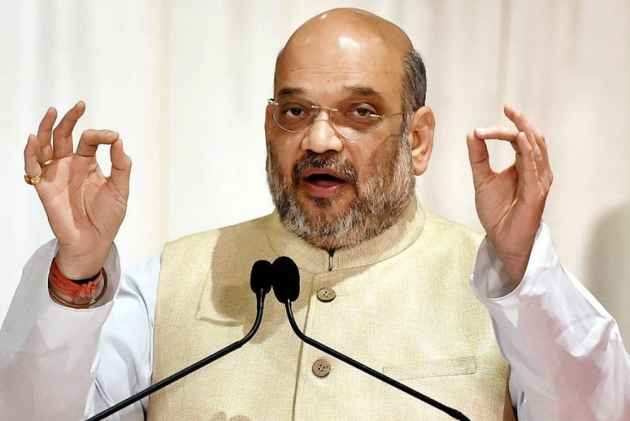 A Division bench of the Bombay High Court at Goa on Monday issued notices to the Secretary of Ministry of Civil Aviation, Chief Secretary of Goa Director General of Police, the Airport Director and the Deputy Commandant of Central Industrial Security Force (CISF) on a petition filed by Adv. Aires Rodrigues seeking a thorough probe into BJP National President Amit Shah's public meeting held on July 1 at Goa's Dabolim Airport.

A political meeting was held in the high security limits of the Goa' Dabolim Airport on July 1 when the state BJP organised a welcome reception for Shah.

Reportedly, a carpeted podium, a dozen chairs for the dignitaries and a sound system were set up at the entrance of the airport terminal before the party president"s arrival. (ANI)