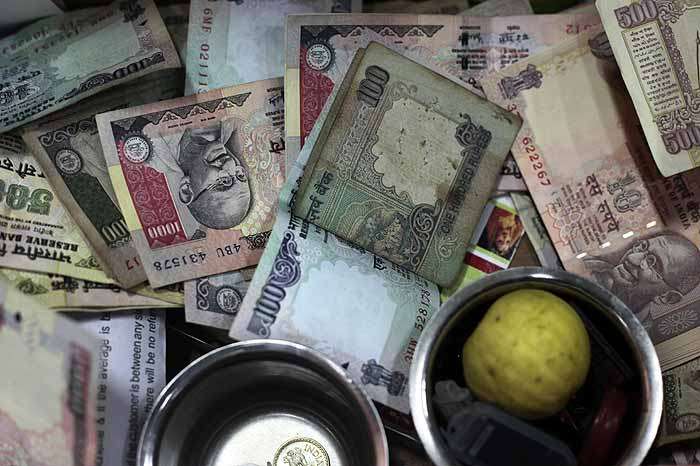 In its effort to unearth black money stashed away abroad, India has received data on over 24,000 instances of alleged tax evasion and dubious funds which has been detected in foreign shores in the last financial year.

These cases are now under investigation by the taxman even as the Special Investigation Team (SIT) on black money has set its eye on tracking the outcome of this classified information which has been received from over a dozen countries during the 2013-14 fiscal year.

The bulk of the information on these foreign accounts and statements, with a basic fledgling domestic connect in each of them, has been received from New Zealand, followed by Spain, the United Kingdom, Sweden and Denmark.

According to the data accessed by PTI and provided to the SIT by the Finance Ministry, its special unit designated for the task and placed under CBDT received a total of 24,085 pieces of data under the automatic tax information exchange route, which is also the legal treaty for exchange of data related to tax matters.

Central Board of Direct Taxes (CBDT), which uses Double Taxation Avoidance Agreements (DTAAs) and the Tax Information Exchange Treaties (TIEAs) to obtain such data, has reported to SIT that these figures have increased as compared to last year and are set to "explode" in the future.

"Automatic exchange of tax information is done as per the norms set by OECD," said the finance ministry report.

The Paris-based Organisation for Economic Cooperation and Development (OECD) is a global body which sets international tax and economic policies which are followed by over 34 member countries, including India.

Other countries which responded to India's request with relatively smaller pieces of data in the last fiscal include Australia, Mexico, Italy and Trinidad and Tobago.

Sources privy to the development said the data, which was received in batch-wise dockets over the last fiscal, has now been sent to the various ranges of the Income Tax department and, in some cases, to the investigation units of the department for full verification under tax laws.

"Some pieces of data also have the foreign bank account details of the holder," they said.

For this exclusive liaison with foreign tax authorities, CBDT has created an Exchange of Information (EoI) cell in its set-up and has strengthened its protocols over the last three years after the clamour for unearthing black money gained momentum in the country.

Since it was notified two months back, the Supreme Court- appointed SIT in this matter, headed by Justice (retd) MB Shah, and with 11 other investigative and enforcement agencies as part of it, is exclusively dealing with the issue.