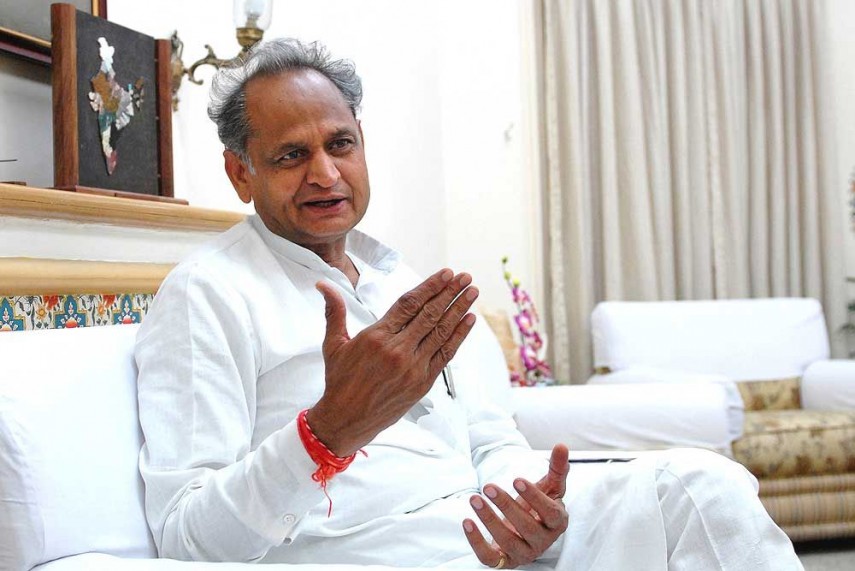 Print
A
A
A
increase text size
Outlook May 12, 2016 22:22 IST BJP Trying to Defame Gandhis in AgustaWestland Case: Gehlot

Former Rajasthan Chief Minister Ashok Gehlot today accused the Centre of attempting to "defame" Congress President Sonia Gandhi and Vice-President Rahul Gandhi by raising the issue of AgustaWestland chopper deal, even though they had no role in it.

"BJP will not not succeed in its attempt, as it is raised only to defame them and they are not not involved in it," he told reporters here.

Referring to the issue of Prime Minister Narendra Modi's degree raised by AAP, Gehlot, who is here to campaign for DMK-Congress candidates, alleged BJP has produced a 'fake' certificate.

On the May 16 Tamil Nadu elections, he claimed the prospects of DMK-Congress alliance were very bright.

He questioned how the ruling party could retain power when Chief Minister Jayalalithaa, her ministers and MLAs did not even bother to meet the people.