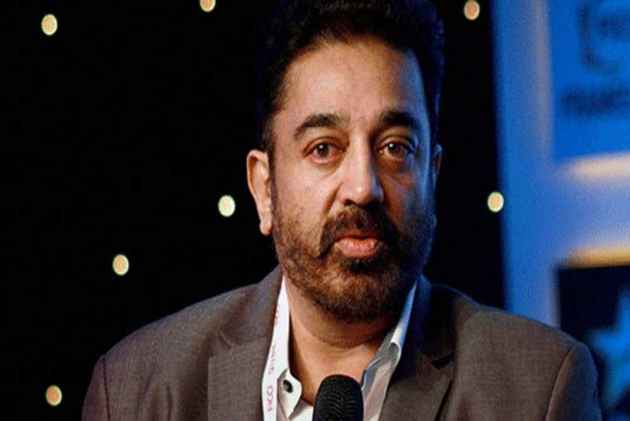 The BJP on Wedneday took a dig at actor Kamal Haasan's tweet on his possible entry into politics, wondering why the celebrity, "without doing any service to the people," has a  "sudden awakening" on entering the field.

The party's state unit president Tamilisai Soundararajan told reporters here that actors, before entering politics, should think about their contributions to society, as many leaders are already there to serve the people.

"Without doing any service to people and society, why this sudden awakening for Kamal Hassan?" she asked.

The BJP leader said Kamal Hassan has not so far expressed any social concerns like his colleague Rajanikanth, who from the beginning has touched on various issues concerning society and people.

"Politics is not cinema, where one can become Chief Minister in a day," she said, adding that it was not on Twitter but on people's platform.

The actor had tweeted about 11 lines late last night indicating his possible entry into politics.

Asked about former Karnataka DIG (Prisons) D Roopa's report that there was "a talk" that Rs two crore had exchanged hands to give preferential treatment for AIADMK (Amma) chief V K Sasikala at the central prison in Benglaru, she said the truth had finally come out that corru