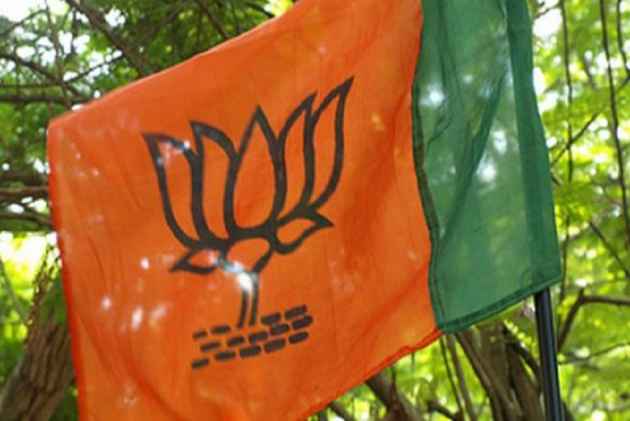 Vehicles parked in the office complex were damaged in the attack as some men pelted stones, police said. Local BJP workers have alleged that activists of CPI (M) were behind the attack.

A case has been registered and investigation is underway, police said.

BJP Kerala president Kummanom Rajasekharan was in the building during the incident, party sources said. Six cars including that of the state president were damaged, they added.