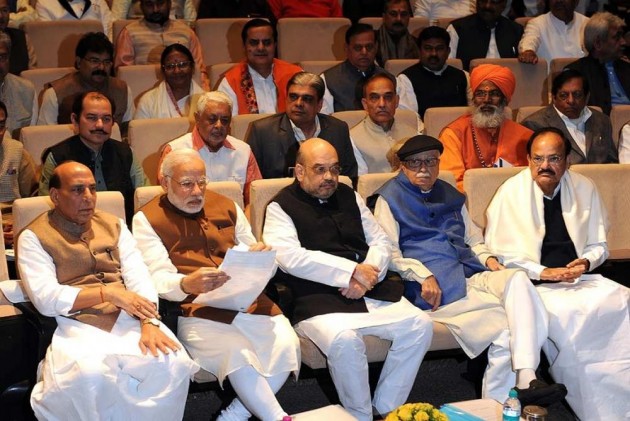 BJP today slammed the Uttarakhand government for declaring a special 90-minute Friday break for Muslim employees, saying it will set a wrong precedent and accused the Congress of "communalising" the state's politics ahead of the assembly polls.

Accusing the Congress of pursuing a divisive agenda in its greed for power, the party said few people will be left working in the government offices if Hindus, who observe different forms of pujas across the month, are also given a similar concession.

BJP National Secretary Shrikant Sharma told reporters here that Congress has a history of "dividing" people on communal lines in its greed for power and what it has done in Uttarakhand is an attempt to hide the Harish Rawat government's failures.

"There is no issue with people of different faiths offering prayers of their choice. But this decision will set a wrong precedent on the matter of principle. From Monday to Saturday, faithfuls in our culture worship different Gods and offer prayers.

"If everybody is to be given a favour like this, then who will work in government offices. It is an attempt to communalise the state's politics ahead of the polls as the government has failed on all fronts. It has nothing to show to people for its work and is attempting to hide its failures under its communal agenda," he said.

Congress has given communal colour to terrorism in its greed for power, Sharma alleged, claiming that the then Prime Minister Manmohan Singh had gone on to say that minorities have the first right to the nation's resources. For BJP, the poor have the first right, he claimed.

The Uttarakhand government has announced a special 90- minute break will be given to the government employees from the Muslim community in the state for Friday prayers.