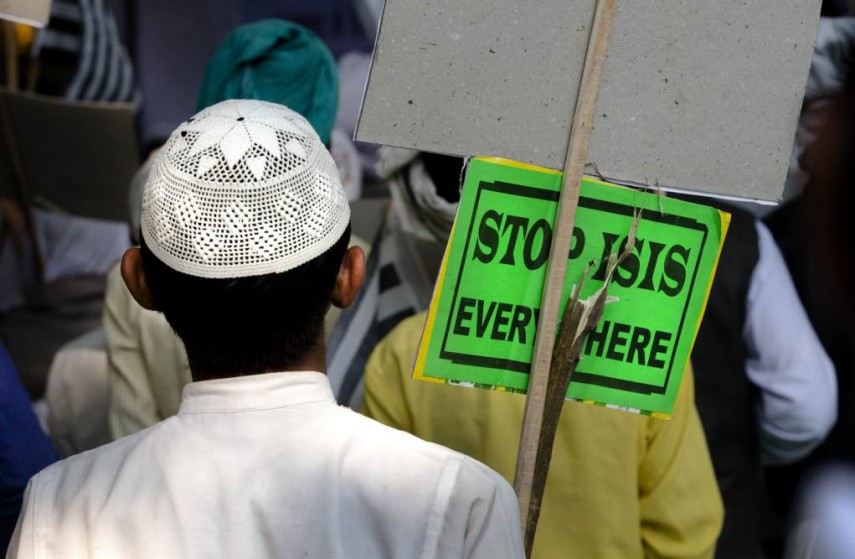 BJP today sought a probe by the National Investigation Agency into the case related to the 21 "missing" youths from Kerala, who are suspected to have joined terror outfit Islamic State.

The Kerala government should respond in favour of an NIA probe in the case as ISIS has become a national security threat, BJP national secretary Shrikant Sharma said.

"We all should unite to fight terrorism. The matter should not be looked on religious or communal limes. The state should co-operate in the probe," he said on the sidelines of a media workshop for BJP activists here.

"We have to save the youths as they are the future of the country," he said.

On the performance of the NDA government, Sharma said it was a "corruption free and transparent" administration and claimed that government had succeeded in checking price rise of essential commodities.

"When the NDA came to power, the inflation rate was 10 per cent and now it is 6 per cent. We are committed to bring it down to 4 per cent," he said, adding that barring dal, prices of other food articles were under check.

Attacking the previous Congress led UPA government, the BJP leader said it was a government immersed in corruption.

"Not a single day passed without a debate on one corruption case or other during the UPA regime."

Compared to that, in the last two years, there was not a single case of graft allegation, he said.

The BJP leader also hit at the ruling CPI-M-led LDF and Congress headed opposition UDF in Kerala and alleged that both these Fronts had "looted" the state during their rule.

Referring to political violence in the state, Sharma said CPI(M) leaders should rein in their cadres and "stop killing" BJP workers.

"We want them to fight us ideologically and not physically," he added.

The media workshop focused on the achievements of the NDA government.

Reffing to NDA's slogan of 'Sabka Saath Sabka Vikas', Sharma spoke about welfare schemes, including crop insurance for farmers and health card initiated by the government in the last two years.