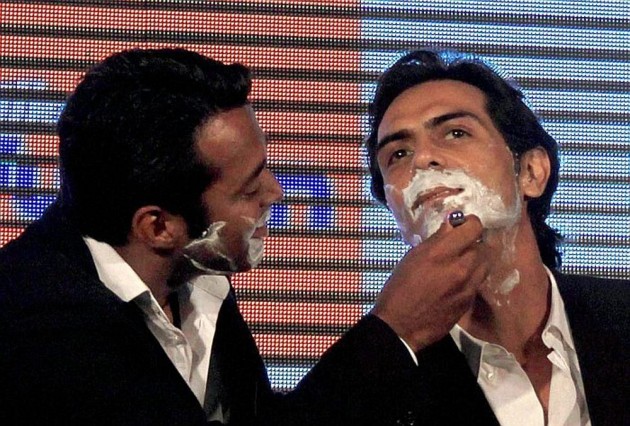 Bollywood actor Arjun Rampal today met senior BJP leaders at the party headquarters here and is expected to campaign for it in assembly elections in five states.

Actor Jackie Shroff is also likely to campaign for the party.

Rampal, a model turned actor, met the party general secretary Kailash Vijayvargiya and later heaped praise on Prime Minister Narendra Modi, saying he was impressed with the work of his government and wanted to work for the party.

Vijayvargiya said Rampal can campaign in assembly elections. Asked if he will join the party, the BJP leader said it could be possible.

Party sources said Shroff may also campaign for them.