BJP Need Not Give Certificates on Nationalism: Raj Thackeray 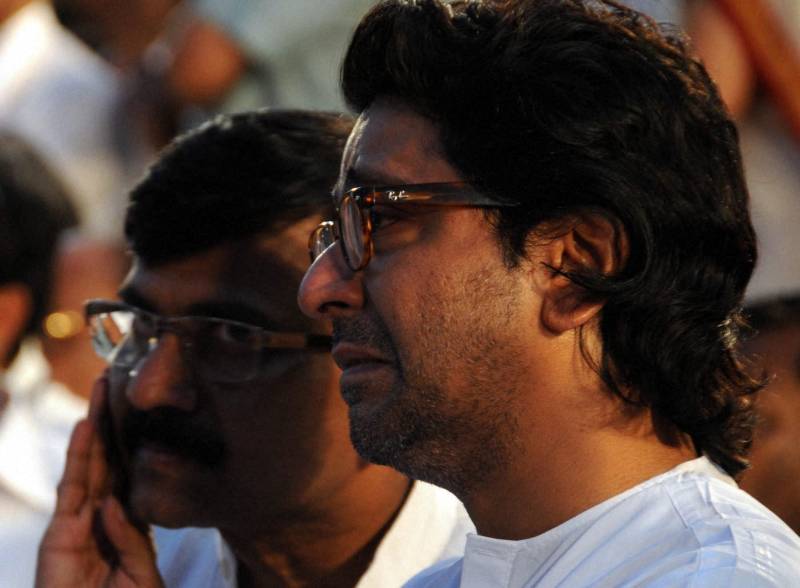 Print
A
A
A
increase text size
Outlook February 17, 2016 19:42 IST BJP Need Not Give Certificates on Nationalism: Raj Thackeray

Telling BJP that it should not give certificates on nationalism, Maharashtra Navnirman Sena (MNS) president Raj Thackeray today said there was no need for the Union Government to have intervened in the controversy at Jawaharlal Nehru University.

"There was no need to create hype about what happened at JNU. The government did not need to intervene in that. Is it clearing the path for ABVP? BJP should not certify who is a nationalist and who is anti-national," Thackeray said, speaking to reporters here.

He also took potshots at the Prime Minister Narendra Modi over the ongoing Make In India Week event in Mumbai.

"Modi needs an event every two months. He is still in love with Gujarat. He doesn't look like the country's PM. The BJP government is busy with events only. No work has taken place," he said.

Raj, a cartoonist himself, also questioned the choice of lion as mascot for Make In India, saying he hasn't "understood the meaning of Make In India yet."

Asking why the event was not held in Delhi, Raj also said that "signing of MoUs doesn't mean the investment has taken place".

Taking potshots at Shiv Sena, his former party, Raj said he could not understand what it was up to, with its constant bickering while being part of the government.

"I do not understand if the Sena is in opposition or in government," he said.

On the controversy over closure of cattle fodder camps in drought-affected Marathwada region, he sought to know why the BJP-led state government decided to close the camps in the first place if it was going to change the decision later and continue with the camps.

"The government needs to stand firmly behind farmers. But the BJP-Sena seem to have forgotten what they said when they were in opposition," he said.