BJP MP Bats for 'One Boy, Two Girls' to Improve Skewed Sex Ratio in The Country 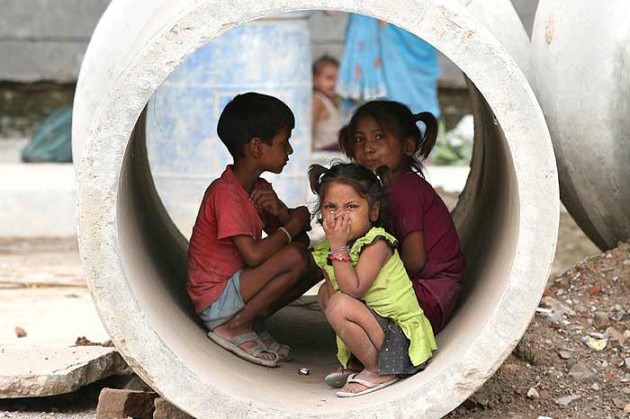 Print
A
A
A
increase text size
Outlook February 06, 2017 17:14 IST BJP MP Bats for 'One Boy, Two Girls' to Improve Skewed Sex Ratio in The Country

A BJP leader in Rajya Sabha today introduced a new slogan, "one boy, two girls" to improve the skewed sex ratio in the country.

Taking part in the discussion on the Motion of Thanks for President's address in the Upper House, L Ganesan spoke about the Prime Minister's initiative of "Beti Bachao, Beti Padao" and said he has "another plan for 'beti badao' (increase the number of girls)".

"Ek Beta, Do Beti, raksha karegi desh ki maati (one boy, two girls, they will safeguard the nation)," he said.

Ganesan, who hails from Tamil Nadu but has been elected from Madhya Pradesh, spoke in Hindi.

"I am from Tamil Nadu. I don't know Hindi. But I will still attempt to speak in Hindi because I am an MP from Madhya Pradesh," he said.