He also said that the BJP should accept defeat in the state. 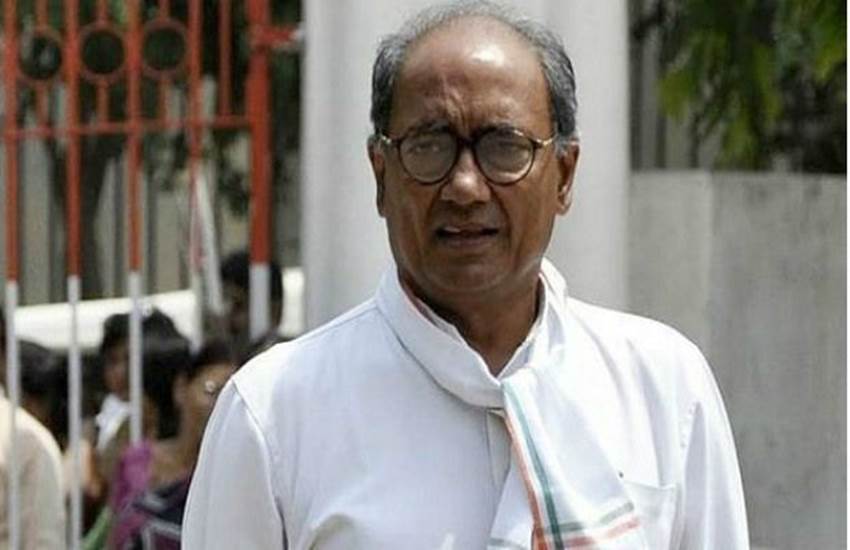 The Congress on Sunday claimed it has the numbers to form the government in Goa and alleged that the BJP was indulging in "horse-trading" to reach the majority mark.

"The BJP has been involved in horse-trading, promising sums, ministries, corporations and SUVs to the non-BJP MLAs to get their support," Congress General Secretary Digvijaya Singh alleged.

"I have never seen in any other state where a political party which has been rejected outright, where the CM has lost, six ministers have lost, yet they are staking claim to form the government," he told reporters here.

"The BJP should accept the defeat. The people of Goa have defeated the BJP," said Singh who is here in Goa to oversee the party's affairs after counting of votes.

Notably, Chief Minister Laxmikant Parsekar bit the dust in Mandrem and submitted his resignation to Governor Mridula Sinha after his party finished way behind the simple majority mark.

Besides the humiliating defeat of Parsekar, who lost by over 7,000 votes, six BJP ministers too were trounced.

Singh said the Congress party is in touch with "the non-BJP MLAs to form the government."

"We are also in touch with non-BJP MLAs and we are absolutely sure that we have the numbers on our side. We will definitely have over 21 MLAs with us," he said.

On attempts by BJP to retain power by cobbling up an alliance with smaller parties, Singh said he is surprised at the "hunger for power" of (Defence Minister) Manohar Parrikar and BJP.

"I appreciate Parrikar's deep commitment and love for the soil of Goa, but he should be sporting enough to accept the fact that the BJP has received drubbing under his leadership," he said.

"BJP was always claiming to be a party of morals and characters. Is this the moral and character of any political party?" he asked.

Parrikar had said yesterday, "In the situation of a fractured mandate, everyone is in the race to form the government. We are also there. If BJP acts like a core group and brings together smaller parties, we can still give a stable government."

The Congress emerged as the single largest party in the state by winning 17 seats while the BJP bagged 13.

Both the Congress and the BJP are trying to woo the smaller parties to form government in the 40-member House, where the majority mark is 21.

The MGP, the Goa Forward Party and the independents won three seats each while the NCP bagged one seat in the state.

Continue FREE with Ads Pay Rs. 1 to Read Without Ads
READ MORE IN:
Digvijay Singh National
Next Story : Shiv Sena Says UP Win Due To 'Carrot' Of Loan-Waiver By PM Modi, Not A Vote On Demonetisation
Download the Outlook ​Magazines App. Six magazines, wherever you go! Play Store and App Store