BJP Expels Dayashankar From Party for Remarks Against Mayawati 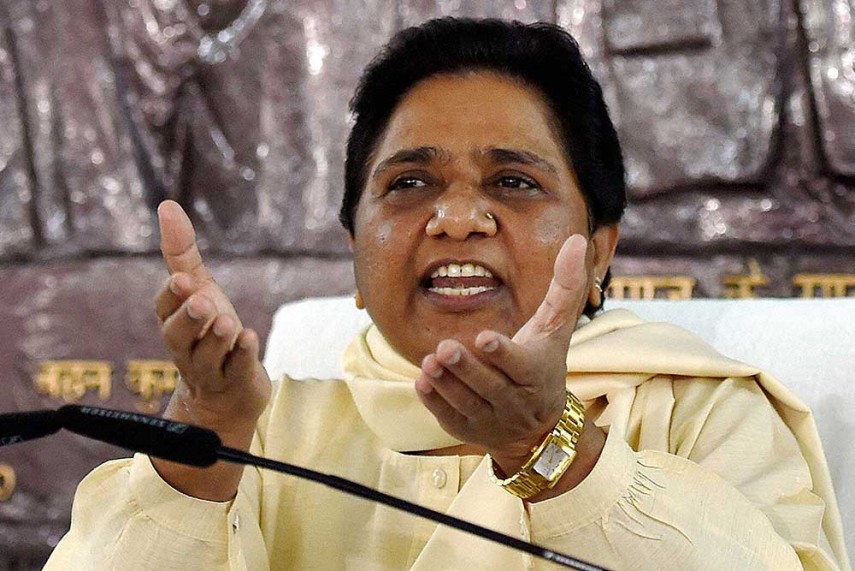 Print
A
A
A
increase text size
Outlook July 20, 2016 23:41 IST BJP Expels Dayashankar From Party for Remarks Against Mayawati

BJP tonight expelled its Uttar Pradesh unit vice president Dayashankar Singh from the party as it sought to buffer it against the fallout of his derogatory remarks against BSP chief Mayawati.

BJP state President Keshav Prasad Maurya sacked him from the party, hours after he announced that Singh had been relieved from all organisational responsibilities.

Expulsion from the party will remain in force for six years in line with the party's rules, BJP sources said.

Singh's remarks drew severe flak from members in Rajya Sabha, including women MPs, with Deputy Chairperson P J Kurien saying that the House wants the government to ensure that stringent action is taken against the BJP leader, as per law, for his "unforgivable" comments.

Leader of the House Arun Jaitley got up to express regret, saying the remarks were highly condemnable but Mayawati was not convinced and demanded that he be expelled from the party and strong action taken against him.

Meanwhile, BSP filed a police complaint in Lucknow, seeking lodging of an FIR against Singh under the SC/ST Act for his derogatory.