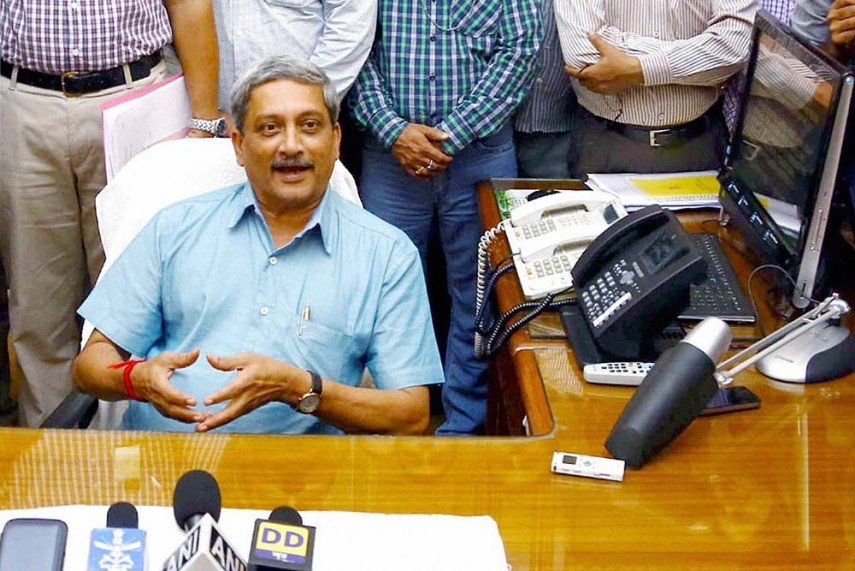 BJP has begun the process of shortlisting candidates for Goa Assembly polls due early next year, and hinted that a few of its sitting MLAs may be denied ticket this time.

"The meetings are going on with various constituency mandals. Their views are being heard. We will place all the inputs before the party's Central Parliamentary Committee which will finalise the list," BJP Goa unit president Vinay Tendulkar told reporters here today on sidelines of the state party's core committee meeting for selection of candidates.

To a question, Tendulkar said the list is likely to be announced in the first week of January.

"There is a possibility that three of the sitting MLAs might not be given ticket to re-contest," he said, refusing to name them.

He also did not rule out the possibility of BJP supporting few Independent candidates in some constituencies.