BJP, AAP Will Be Taught Lesson in MCD Bypolls: Maken 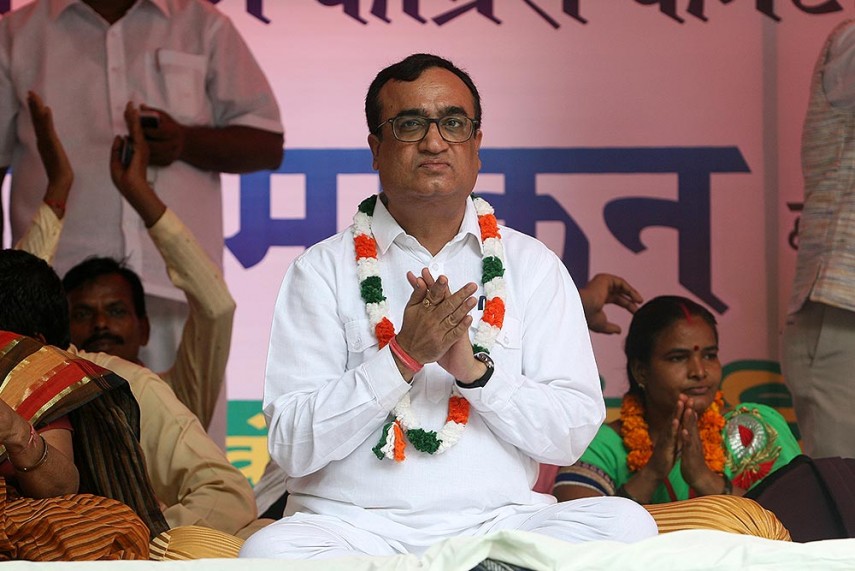 Alleging that BJP and AAP have "stalled" development in Delhi, Delhi Congress president Ajay Maken today claimed that they will be "taught a lesson" by the people in the upcoming bypolls to the 13 wards of the municipal corporations.

Addressing a local gathering at Nawada at a 'Smarathan Rally' in support of Congress candidate Satpal Sethi, Maken said his party will "show its strength" in the elections due on May 15.

"BJP is in power in the MCD and at Centre, and the AAP is ruling in Delhi, but for the past 25 months, all the development works in Delhi have come to a total halt, as they are clashing with one another," he alleged.

Former MLA and senior party leader Mukesh Sharma claimed the local people had "pledged" their support to the Congress and its candidate.

"Satpal Sethi will win the MCD bye-election with a huge margin, and resume the stalled developments works in the area," he asserted.