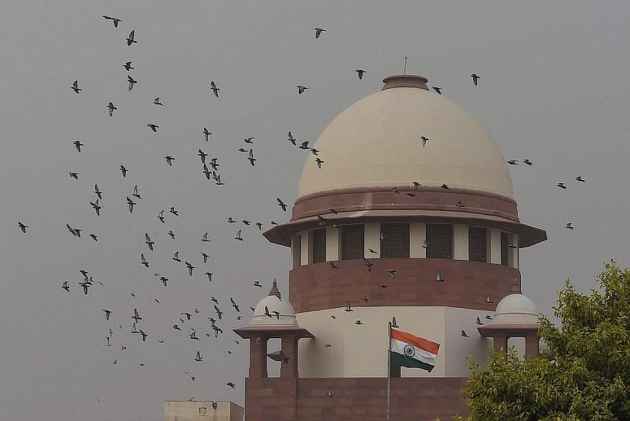 The Supreme Court on Tuesday refused to hear the urgent plea filed by IPS officer R. S. Bhagora, who has been convicted in the 2002 Bilkis Bano rape case.

The apex court, however, said that it could hear his plea on the second week of July.

Bhagora is one of the 11 accused convicted by the Bombay High court in connection of the Bilkis Bano rape case.

Bhagora had sought to stay his conviction granted by the Bombay High court.

Earlier on May 4, the Bombay High Court had ruled out death penalty to three out of 11 people accused of in the brutal gangrape of Bilkis Bano and the murder of her family during the 2002 Gujarat riots.

The Central Bureau of Investigation (CBI) said that five new convicts in this case are police officers and are currently convicted under Indian Penal Code (IPC) 201 and 218.

Earlier, the Bombay High Court had also set aside acquittal of five persons, including doctors and policemen, and convicted them for tampering of evidence in the Bilkis Bano case.

The CBI had appealed against the acquittal of five Gujarat police officers who connived with the convicts by fudging documents and compromising the inquest report.

Last year, the Central Bureau of Investigation (CBI) named it as the rarest of rare cases and that the death penalty must be awarded to three convicts.

The 11 convicts, who were sentenced to life imprisonment by a trial court in 2008, had moved the Gujarat high court against their conviction.

The Supreme Court later moved the case from Gujarat high court to Bombay court, which upheld the conviction of the 11.

On March 1, 2002, Bilkis Bano was gang-raped and left for dead alongside 14 members of her family, including her 3-year-old daughter, during the Gujarat riots. She was then five months pregnant, when Hindu rioters attacked her in Vadodara .

In 2008, she won the first-ever conviction in a riot-related rape case against 13 men.