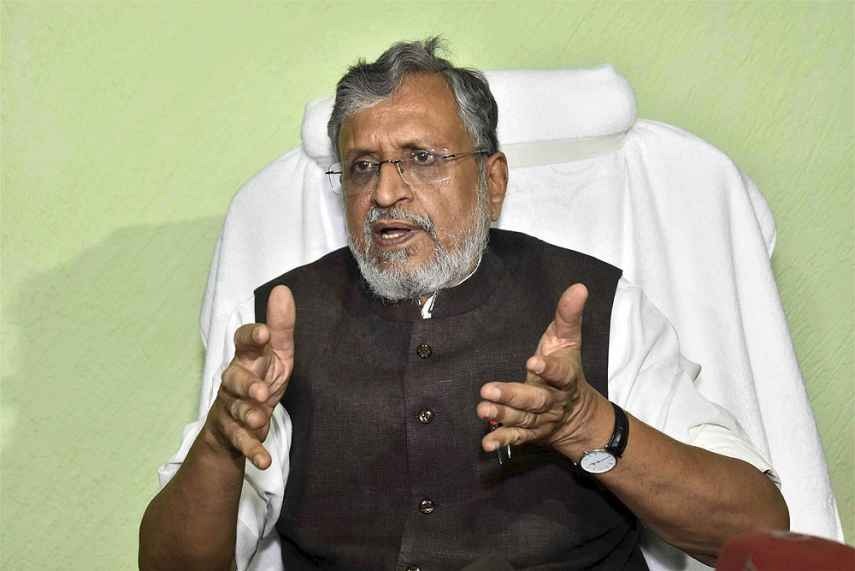 "Instead of roaming in Bihar and appealing to people against Nitish Kumar, Sharad Yadav should question Lalu on his illegal property and money," he told ANI.

Hailing Nitish Kumar for showing zero tolerance on corruption, Modi further said that Bihar people gave mandate to the 'mahagathbandhan' for good governance and not for indulging in corruption.

Earlier in the day, Bihar Chief Minister Nitish Kumar on Friday said that Sharad Yadav has every right to take his own decision as to where his loyalties lie, adding the decision to form an alliance with the Bharatiya Janata Party (BJP) was made with the consent of the entire party.

"Sharad Yadav is free to take his own decision. As far as party is concerned, the party has taken its decision. The decision taken is not based on my will only, it had been made with the consent of the entire party. I have made it clear earlier also, but if still he wants to put forward his opinion then he is free to do so," Kumar told media here.

Yadav has rebelled against party president and Bihar Chief Minister Nitish Kumar for breaking away from the grand alliance to join hands with the BJP last month.

Also, with Sonia Gandhi inviting Sharad Yadav in the Opposition meeting today, the party has come down heavily on the Congress president saying she is trying to create a rift within the Nitish Kumar-led party. (ANI)