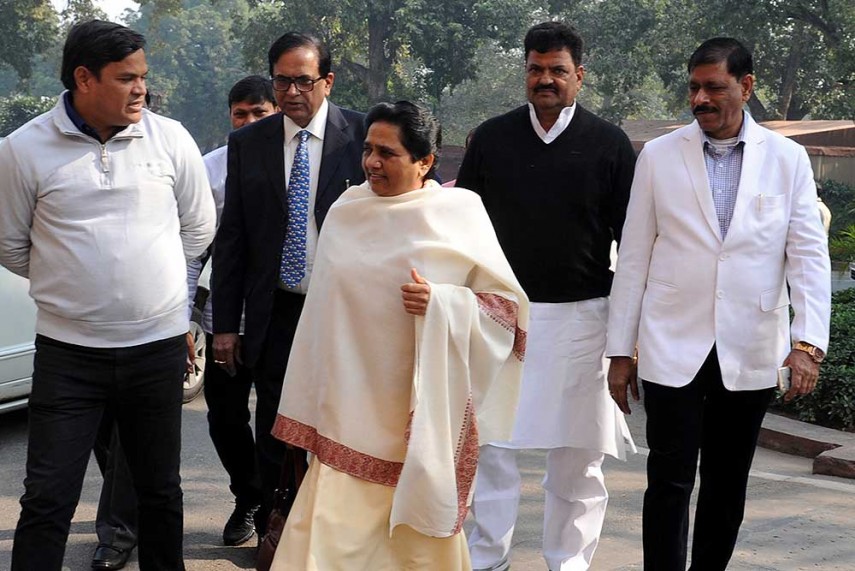 Chief Judicial Magistrate Jairam Prasad took cognizance of a complaint filed by Hajipur resident Ajit Singh and directed that an FIR be lodged against the four in Town police station.

The petitioner, through his advocate, claimed that he felt aggrieved by the inflammatory speeches made by Mayawati and her partymen which have affected unity and integrity of the country.

At a public meeting in Lucknow on July 21, Mayawati instigated her party workers to target expelled BJP leader Dayashankar Singh's mother, wife and daughter during a protest in the wake of Singh's unsavoury remarks against the BSP chief, the petitioner alleged.

They case was lodged against them under various Sections of the IPC including 153(a) (promoting enmity between groups), 295(a) (deliberate acts intended to outrage religious feelings), 120(b) (criminal conspiracy), and POSCO Act.