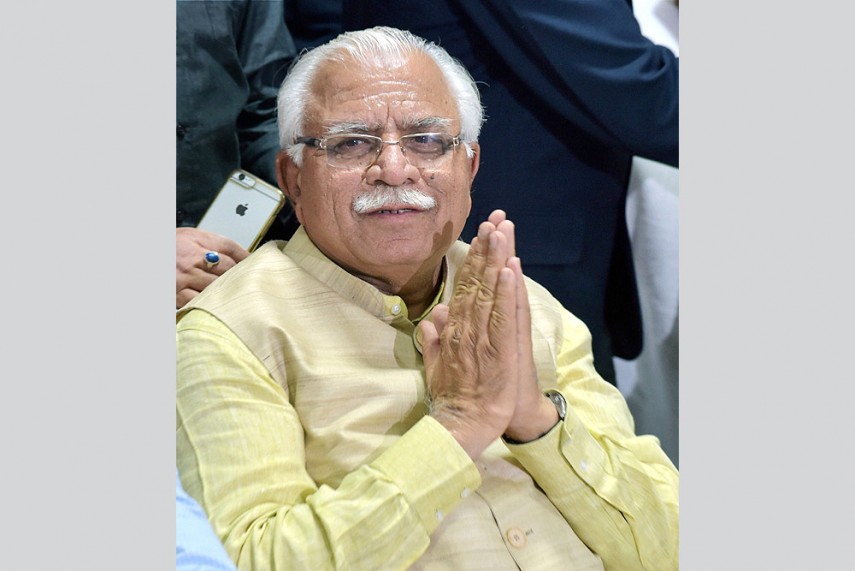 The Bhagwat Gita, yoga, moral and social values, and sanitation should be a part of the education system, Haryana Chief Minister Manohar Lal Khattar said today.

"Every segment of the population should be educated about development of the society. Apart from this, shlokas of the Bhagwat Gita, yoga, moral and social values, and sanitation should also be a part of the education system," he was quoted as saying in an official release.

"Improvement in education system has always resulted in reformation of the society and the nation. In the changing scenario, we need to focus on motivational aspects of education," the Chief Minister said at a programme in Nissing in Karnal district today.

To improve the education system and provide literacy to all, the state government has constructed various schools and colleges, Khattar said, adding better facilities are being provided in education institutes.

He said the state government has initiated various schemes to promote technical education.

"As Haryana is near the national capital, increase in industries and business in the state is eventual. Skill development, education system is being improved so that people of the state get better employment opportunities," he said.