Befikre Trailer to be Launched at Eiffel Tower 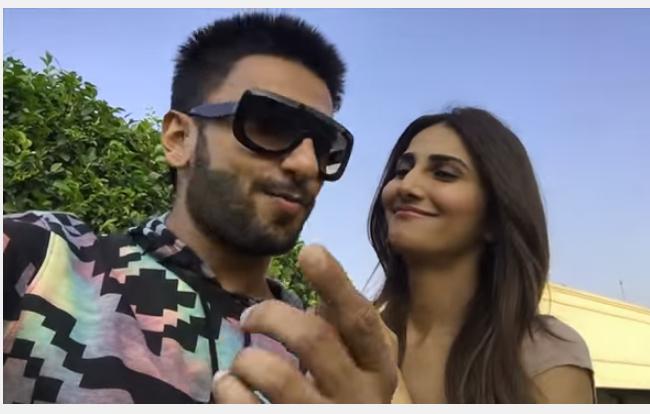 Print
A
A
A
increase text size
Outlook October 03, 2016 15:27 IST Befikre Trailer to be Launched at Eiffel Tower

Yash Raj Films will launch the first trailer of their much-awaited film Befikre at the Eiffel Tower.

The upcoming directorial venture of Aditya Chopra will become the first movie in the history of world cinema to have its trailer launched at the iconic monument on October 10, Yash Raj Films said in a release.

Befikre, which marks Aditya's return to direction after 2008 movie Rab Ne Bana Di Jodi, has been extensively shot in the beautiful locales of the city that stands as a testimonial to romance, affection and memories.

The lead pair of the movie- Ranveer Singh and Vaani Kapoor will unveil the trailer that celebrates a youthful love story.

The movie is scheduled to release on December 9.