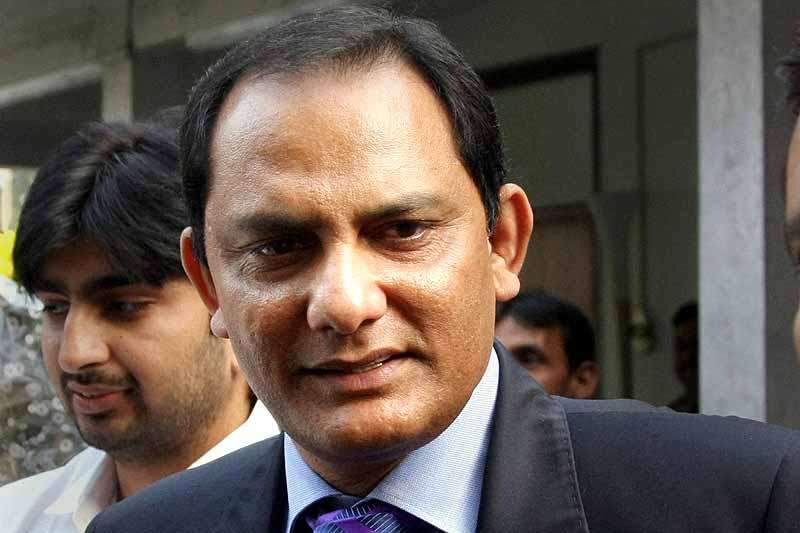 Former India captain Mohammad Azharuddin today said that BCCI should think of appointing young Virat Kohli as the Test captain after India's drubbing in the longest format in the recently concluded series in England.

The 51-year-old came down heavily on skipper Mahendra Singh Dhoni and said,"You don't survive as a captain. If you perform then only you stay for a long time. If you don't perform, there is no survival and you perish as simple as that. The BCCI has to take some action. May be a different captain might help, you never know."

He spoke at the launch of Vijay Amritraj's Champions League tennis tournament here, in which he is the co-owner of the Chandigarh franchise.

"You don't get anything readymade. We can only find good captains only if the chance is given. If you don't give a chance, then how will you know. If I was the selector, I would give the chance to Virat Kohli. Fine, he has not done well in England, it was a one-off performance. If you don't put responsibility on the players, then how will you know they will perform," Azharuddin who played 99 Tests and 334 ODIs said.

"You have to be very good in all forms of the good. A good player will excel in all formats of the game. Like there are some players who are meant only ODIs, we should have different captains.

"It is very hard for the captain to concentrate on three formats at one point. We can have different captain for different forms, like every other country has done," he said.

Kohli had failed miserably with the bat during the series and Azharuddin said the 25-year old was found wanting.

"Technically, both Kohli and (Cheteshwar) Pujara were found wanting in England. In England, you should look to play forward; you can't play from the crease. The main thing was that they allowed the bowlers to bowl to their weaknesses; if you allow the bowlers to bowl well then you are always in trouble," he said.

"Sometimes, you have to do something different to make the bowlers think differently also. But if you are getting out in the same fashion then the bowler doesn't need to do much; he just needs to bowl it in the same area," he added.

Azharuddin also advocated the theory of having different captains for different formats and pointed out that most of the other countries have done it.

The Hyderabadi also stressed that it was important to distinguish players who are good in ODIs and Tests before the tour of Australia later this year.

"We need differentiate between the players who are going to play Test cricket and One-day cricket. If both the sides have extensive practice sessions and play practice games, it will be very good. If we get the selection right we should win the World Cup, I don't see any reason why we shouldn't," he said.

"We have a very good chance. We have a good very side and if we pick the side early and send them to Australia maybe a month in advance then it will be good. You have to get acclimatised before the World Cup starts," he added.

He warned that Australia would be a force to reckon with on their home turf during the World Cup that starts in February.

Azharuddin further said he is open to the idea of coaching a team or player.

"Cricket has always been my love, and if get an opportunity I am open to coaching. I am here because of only cricket and it has given me everything. I am happy to assist in whichever way I can. I think they have to come and speak to me. If they want me, I am always ready. I am always ready to help any player who comes to me anytime," he said.

He also said that the players need to play county cricket as it makes a difference in the skill level.

"There is hardly any time for players to go play. When I played, I was there for six months and played all 17 games. It makes a difference. It tests your confidence, endurance, skill. The IPL will stay, but the players have to find time. Even Indian players not suited for T20s also get selected in IPL. Instead they might as well play in the county cricket rather than sitting on the bench," he said.

Continue FREE with Ads Pay Rs. 1 to Read Without Ads
READ MORE IN:
Mohammed Azharuddin Virat Kohli Sports
Next Story : Iran Must Not Become a Threshold of N-Power: Netanyahu to Obama
Download the Outlook ​Magazines App. Six magazines, wherever you go! Play Store and App Store