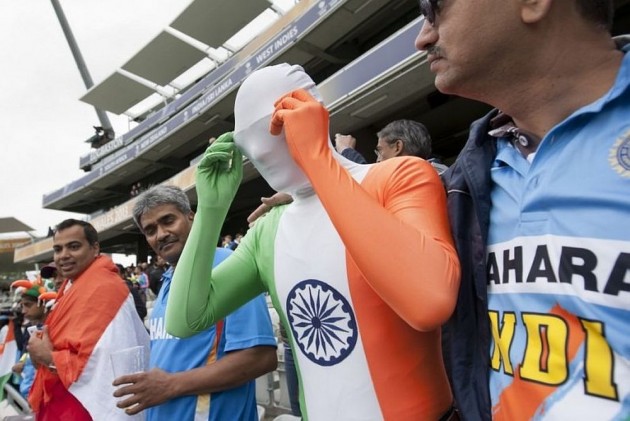 The Board of Control for Cricket in India (BCCI) on Sunday ended the speculations surrounding India's participation in the upcoming Champions Trophy, and confirmed that the Men in Blue would participate in the 50-over pinnacle event, beginning June 1st in England and Wales.

The decision comes unanimously after the BCCI's Special General Meeting held in the national capital today.

The board unanimously also authorized acting BCCI Secretary Amitabh Choudhary to continue negotiations with the International Cricket Council (ICC) in the best interest of the country's cricket board while keeping its legal options open.

The All-India Senior Selection Meeting will now be held tomorrow, May 8, in New Delhi to pick the team for the Champions Trophy.

Earlier, a day ahead of the SGM, acting BCCI president C. K. Khanna had said that the team would not withdraw from the tournament.

"The meeting may be called on Monday. The BCCI secretary is going to take the call after the SGM. My view is that India must take part in the Champions Trophy," Khanna told ANI.

In the wake of the ICC proposing a new financial model which reduces the BCCI's revenues from USD 570 million to USD 293 million, the latter had deliberately missed the April 25 deadline for submission of the squad and that there were speculations that they might pull out of the tournament.

On Friday, the Supreme Court-appointed Committee of Administrators (CoA), in a strongly worded statement, ordered the BCCI to refrain from taking any decision that might harm the interests of Indian cricket.

With the new revenue model getting the nod, BCCI will now have to do with what they have in the eight-year cycle. The England Cricket Board received 143 million dollars while Zimbabwe Cricket received 94 million dollars.