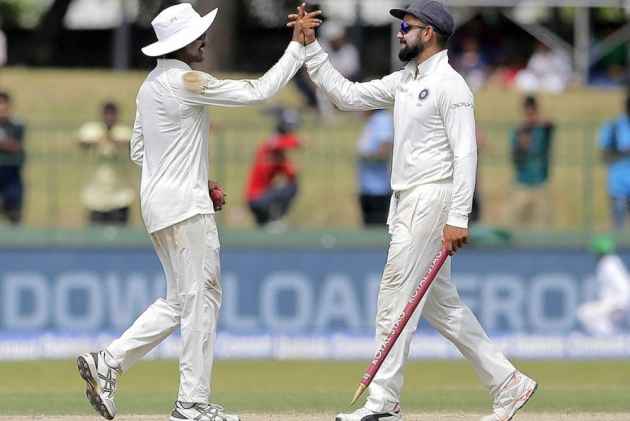 The Board of Control for Cricket in India (BCCI) on Wednesday announced a cash reward of Rs. 15 lakh each for the selectors of both men's and women's cricket team for the good performances of the teams.

The decision was taken at the meeting between the Committee of Administrators (COA) and the BCCI's top office-bearers.

The men's cricket team have been on a winning spree in the last two years, the highlights of which are the number one rankings in the Test format and reaching the finals of the Champions Trophy.

The women's cricket team, on the other hand, have impressed one and all with their stupendous performance, especially in the recently concluded ICC Women's World Cup where they reached the finals.

Virat Kohli's men lost to arch-rival Pakistan in the Champions Trophy final while Mithali Raj's girls went down to England in a thriller summit clash of the Women's World Cup at the Lord's. (ANI)