A scroll has to run saying that the show does not promote child marriage and is a work of fiction, said an official from the body. 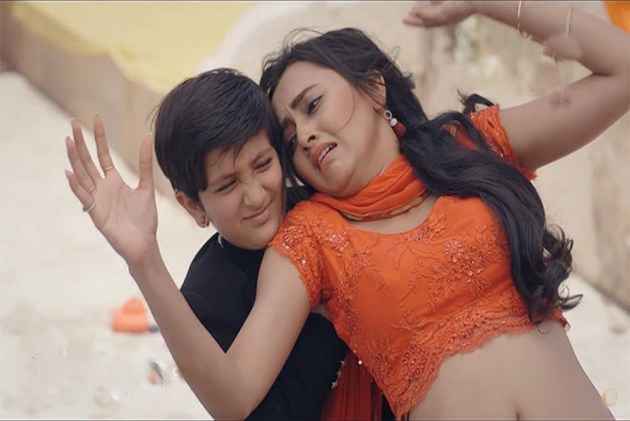 The Broadcasting Content Complaints Council has directed Sony channel to shift the daily soap "Pehredaar Piya Ki" to the 10 pm slot and run it with a scroll saying it does not promote child marriage, an official said today.

The serial, which began airing last month, focuses on a nine-year-old boy, Ratan (Afaan Khan), and his marriage to 18 -year-old Diya (Tejasswi Prakash).

In its meeting held today, the Council ordered the channel to shift the show to the 10 pm slot, the restrictive hour on the small screen.

A scroll has to run saying that the show does not promote child marriage and is a work of fiction, said an official from the body.

"Pehredaar Piya Ki" has been slammed on social media for its "regressive" content with many viewers accusing it of promoting child marriage.

The show currently airs in the 9 pm time slot. The TV ombudsman was flooded with complaints from viewers demanding action against the show for promoting child marriage, an official said.

A petition was also started online asking the Information and Broadcasting Ministry to ban the show.

The ministry is learnt to have forwarded a complaint regarding the serial to BCCC.

More than one lakh people had signed a petition on change.Org urging Information and Broadcasting Minister Smriti Irani to ban the show.

Creators of the soap, however, deny that it is regressive.

"We have not received anything yet. As and when we receive it (instructions from the ministry), we will reply to it. We will explain our point of view," the show's producer, Sumeet Mittal, was quoted as saying earlier.

BCCC was set up in 2011 by the Indian Broadcasting Foundation in consultation with the ministry.

It has been tasked with implementing self regulatory guidelines for "non-news channels, including general entertainment channels, kids channels and special interest channels", the website states.