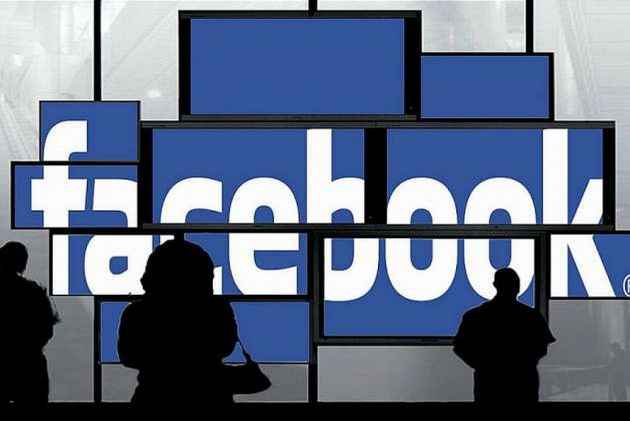 At least 41 of the 64 outfits banned by Pakistan, including the Pakistani Taliban and the sectarian group Lashkar-e-Jhangvi (LeJ), are active on Facebook and just a click away from the country's 25 million users of the social media platform, said a media report.

The outfits' network, both interconnected and public, is a mix of Sunni and Shia sectarian groups, global terror organisations operating in Pakistan, and separatists in Balochistan and Sindh provinces, Dawn news reported.

The names of all banned outfits - including acronyms and small variations in spelling - were searched on Facebook to find pages, groups, and user profiles that publicly "liked" a banned outfit, the report said.

"41 of Pakistan's 64 banned outfits are present on Facebook in the form of hundreds of pages, groups and individual user profiles," it said.

The biggest outfits on the social network, in order of size, are Ahle Sunnat Wal Jamaat (ASWJ) with 200 pages and groups, Jeay Sindh Muttahida Mahaz (JSMM) with 160, Sipah-i- Sahaba (SSP) with 148, Balochistan Students Organisation Azad (BSO-A) with 54 and Sipah-e-Muhammad with 45.

An examination of some user profiles linked to these banned outfits indicates open support of sectarian and extremist ideology. A few of these profiles have also publicly 'liked' pages and groups related to weapons use and training.

While some of the Facebook pages and groups claim to be 'official' representatives of the outfits, others appear to be managed by members and supporters in ideological agreement.

In general, Facebook updates are in Urdu or Roman Urdu rather than English, suggesting the content is primarily for local consumption. A very small number are in Sindhi or Balochi, also indicating a niche target audience, the report said.

Invariably, most of the Facebook pages and groups glorify existing leaders or those killed in the past while some banned outfits also campaign for the release of their activists or leaders.

In their Facebook updates, all banned outfits place blame on the state, or, in the case of outfits focused on Kashmir, on India, the report said.

The more organised outfits appear to have 'official' media cells sharing press releases and religious sermons or political speeches as both audio and video. Such pages and groups also share links from websites, blogs or Twitter accounts that appear to be run by members of these outfits.

The findings of this investigation are just the tip of the iceberg however, as a far larger number of pages and groups could exist without publicly using the name of the banned organisation in order to operate in secret, the report said.

Details of Pakistan's requests to Facebook provided in its 'Government Requests Reports' from 2013 to 2016 show a sharp upward trend from 2015 onwards, reaching a high of 1,002 requests in July-December, 2016. The percentage to which Facebook complied with the requests to some extent has been between 64 per cent to 68 per cent since 2015.