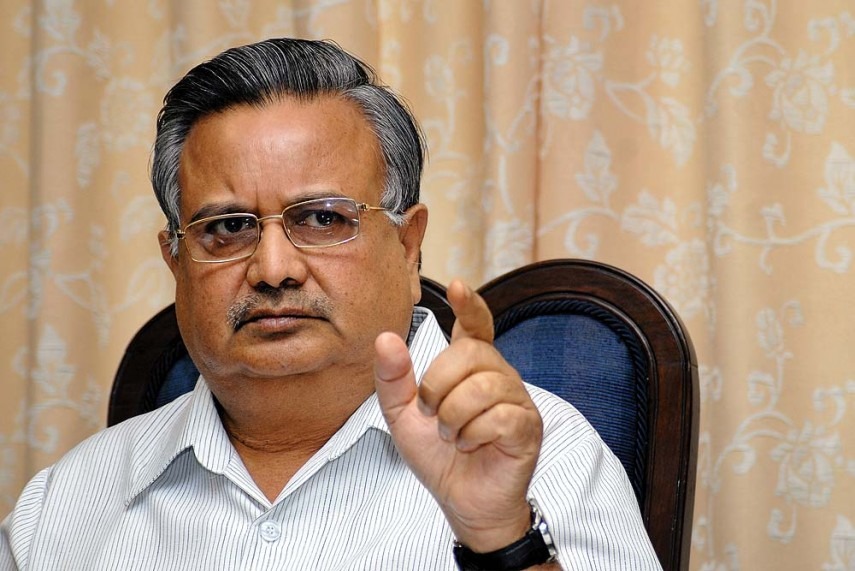 Banks in Chhattisgarh are facing a shortage of cash, especially that of Rs 500 and Rs 2,000 notes, which has affected ATM operations and farm payments, Chief Minister Raman Singh today said.

He asked the competent authority to direct Reserve Bank of India (RBI) officials to address the issue quickly and provide better assistance to banks in the state, the worst naxal-affected in the country.

He said the shortage has affected ATMs operations too and small payments and finances of farmers have been hit.

"Reserve Bank should be told to resolve the issue quickly by providing better assistance to our banks with the help of its regional offices," Singh said during a meeting to review anti-naxals strategies here.

The meeting was chaired by Union Home Minister Rajnath Singh.

Talking about Prime Minister's Ujjwala Yojana-- the scheme under which LPG connections are provided to poor families-- Raman Singh said the beneficiaries should be allowed to use the Kerosene oil as well.

In eight naxal-affected districts, only 1.8 lakh LPG connections have been provided against the target of 6.61 lakh, he said.

"People are concerned that if they take LPG connection, their eligibility to take kerosene will end. People in remote areas are not having faith in this. Therefore, in naxal- affected districts and scheduled areas, Kerosene eligibility should not be abolished and eligibility of beneficiaries of Pradhan Mantri Ujjwala yojna should also be maintained," he said.

Raman Singh said Chhattisgarh has to suffer naxalism due to historical reasons.

"People living in difficult tribal regions have been affected the most. Although we have adopted the coordinated strategy of security and development, naxals have always disrupted the development efforts, making lives of those living in forest areas difficult and risky. We strongly condemn this," the CM said.

He said the end of naxalism is very near considering the seriousness of central government's commitment and foresightedness on this grave security issue.