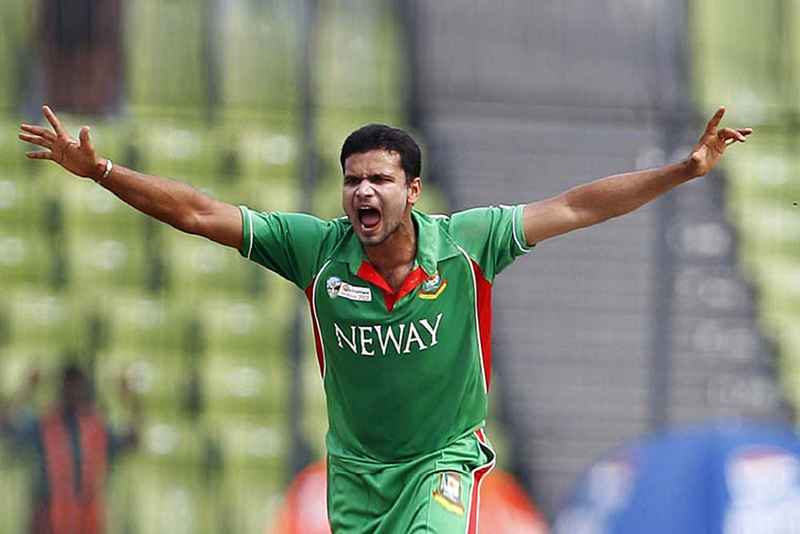 Bangladesh ODI skipper Mashrafe Mortaza has sustained minor injuries to both his hands after being involved in a road accident in Mirpur but there is no immediate threat to his participation in the three-match home series against India, starting June 18.

The accident took place when Mashrafe was travelling by a cycle rickshaw from his house to the Shere Bangla Stadium for the team's training session. There was a mild collision between his rickshaw and a bus.

Mashrafe has now got both hands bandaged but the Bangladesh team management is hopeful that he would recover in time for the series.

"This is unfortunate. We are concerned about his palm," Bangladesh coach Chandika Hathurasingha told ESPNcricinfo.

"But we will give him maximum chance to recover in time for the ODI series," he added.

Continue FREE with Ads Pay Rs. 1 to Read Without Ads
READ MORE IN:
Mashrafe Mortaza Sports
Next Story : At Least 73 Dead in Ghana After Explosion at Gas Station
Download the Outlook ​Magazines App. Six magazines, wherever you go! Play Store and App Store