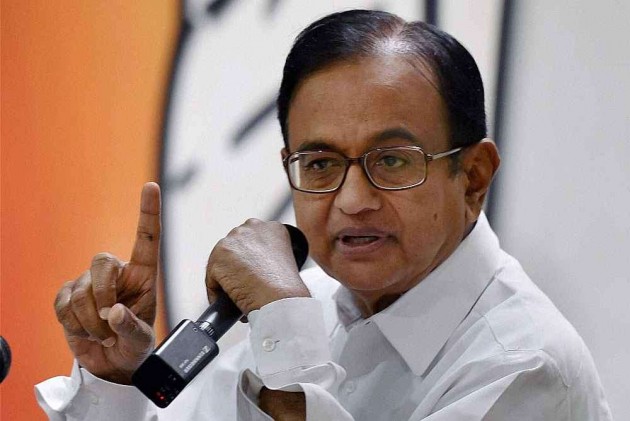 Chidambaram, who was a Minister of State for Home Affairs under Rajiv Gandhi from 1986-89, also said Indira Gandhi had in 1980 admitted imposing Emergency was a mistake.

"I have no hesitation in saying that the ban on Salman Rushdie's book was wrong," Chidambaram, who was MoS Home Affairs when the ban was imposed in October 1988, said speaking at the Times LitFest here.

"If you had asked me 20 years ago, I would have told you the same thing," he said when asked why it took him so many years to reach such a conclusion.

Asked if the Emergency imposed by Indira Gandhi was also wrong, the senior Congress leader said, "Indira Gandhi herself admitted in 1980 that the Emergency was wrong and, if elected to power, she would never impose the Emergency. People believed her and elected her to power again."

Speaking about alleged rising intolerance in the country, he said," It is on the rise" and expressed hope that "this moral majoritarianism" will fail comprehensively.

"What is of profound concern to me is the apparent rise of intolerance. Khap panchayats today are more visible and more brazen in dispensing Kangaroo justice. There is rush of bans. Ban jeans, ban authors, ban food, ban artist, ban travel, ban NGO," he said.