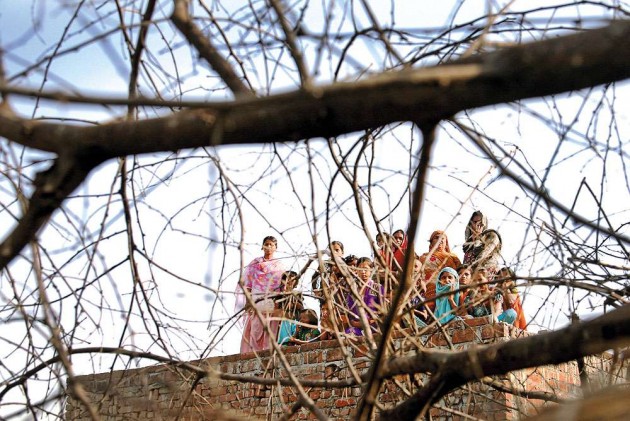 A sessions court today directed the CBI to submit videography and remaining evidences in the case related to the death of two cousin sisters here last year.

He said during the three-hour hearing, they presented the latest law and urged that the closure report submitted by the CBI should be dismissed.

The court then directed the CBI to present all evidences and videography on the next date of hearing.

CBI had filed its closure report saying it had found no evidence of murder or sexual assault as alleged, in its probe into the death of two teenage cousins, whose bodies were found hanging from a tree in Badaun district last May, and concluded that they had committed suicide.

Continue FREE with Ads Pay Rs. 1 to Read Without Ads
READ MORE IN:
National
Next Story : Kamal Lashes Out at ICC, Threatens to Expose Everything
Download the Outlook ​Magazines App. Six magazines, wherever you go! Play Store and App Store