Bachchan Requests UP Govt to Donate Pension for Charity 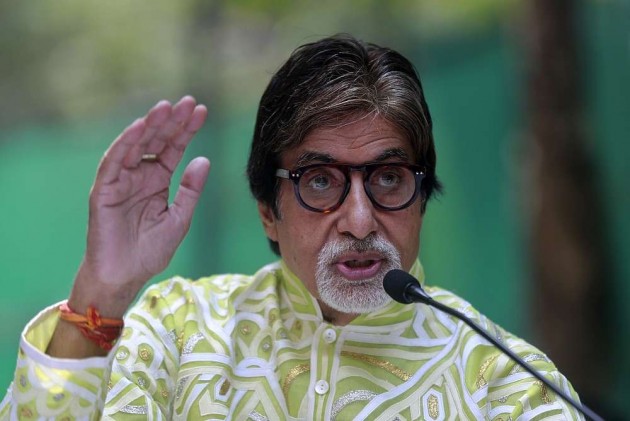 Print
A
A
A
increase text size
Outlook October 21, 2015 15:03 IST Bachchan Requests UP Govt to Donate Pension for Charity

Megastar Amitabh Bachchan has requested the Uttar Pradesh government to donate the monthly pension announced for him, his wife Jaya and actor son Abhishek as Yash Bharti awardees of the state, to charity.

The award is given to eminent persons belonging to the state in the fields of art, culture, sports, literature, medicine, journalism and social service.

The 73-year-old actor, who originally hails from Allahabad, UP, stated that he will write to Yadav on the matter.

"Whereas I respect the UP Govt's honour of the Yash Bharati Award to members of my family, and their decision as per reports in the press, for providing pension of Rs 50,000 per month to each recipient, I am requesting the UP Govt, with all humility, to redirect the entire amount designated for my family towards any noble charitable scheme or cause that benefits the poor and the needy.

"I shall be writing to the Chief Minister in this regard, in a separate communication," Bachchan said in a statement.