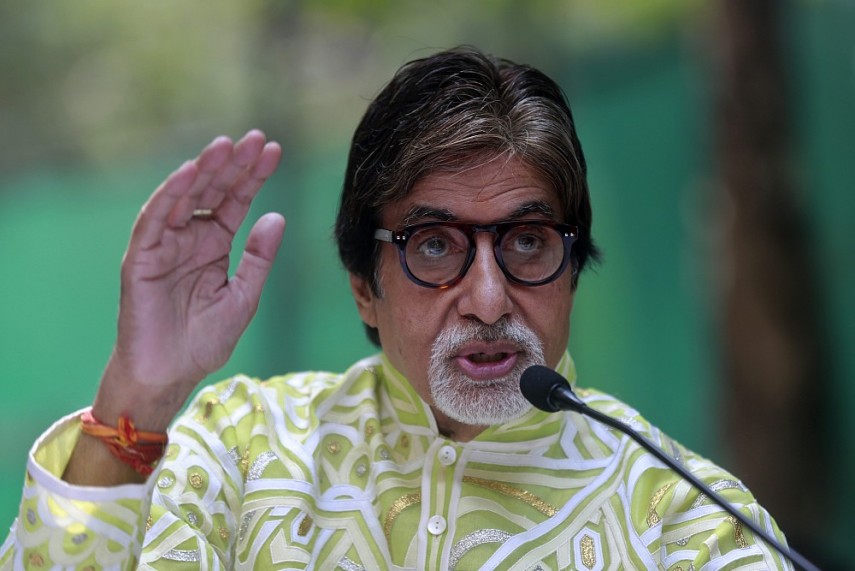 Over 500 Indians figure in the Panama papers, one of the biggest leaks of its kind in history.

They are confidential documents that reveal how the rich and powerful use tax havens to conceal their wealth.

In a huge leak, eleven million of such documents were sourced from Panamanian law firm Mossack Fonseca, believed to be one of the most secretive companiies in the world. Mossack Fonseca's main function is to helps its clients launder money, dodge sanctions and evade tax.

The documents show links to 72 current or former heads of state in the data, including dictators accused of looting their own countries. The list also includes many from the business world and celebrities.

The leaked documents were passed to German newspaper Suddeutsche Zeitung, which then shared them with the International Consortium of Investigative Journalists.

The Indian Express reports on the big names:

From film stars Amitabh Bachchan and Aishwarya Rai Bachchan to corporates including DLF owner K P Singh and nine members of his family, and the promoters of Apollo Tyres and Indiabulls to Gautam Adani’s elder brother Vinod Adani. Two politicians who figure on the list are Shishir Bajoria from West Bengal and Anurag Kejriwal, the former chief of the Delhi unit of Loksatta Party...From Mumbai ganglord the late Iqbal Mirchi, the list includes scores of businessmen with addresses in nondescript neighbourhoods in Panchkula, Dehradun, Vadodara and Mandsaur.

On Aishwarya Rai, the report reads:

Aishwarya Rai, and her family were part of a company incorporated in the British Virgin Islands, a tax haven....Correspondence from MF’s Dubai office shows that Amic was acquired for $1,500, with $1,150 being the acquisition fee and $350 charged as the licence fee. The agent used was a Dubai-based company, BKR Adonis Kannan. The subscribers resolution of Amic — dated May 12, 2005 — shows Rai and her father as the “first Directors”. In all MF documents linked to Amic, the address columns have been left blank.

On K.P. Singh, the report says: