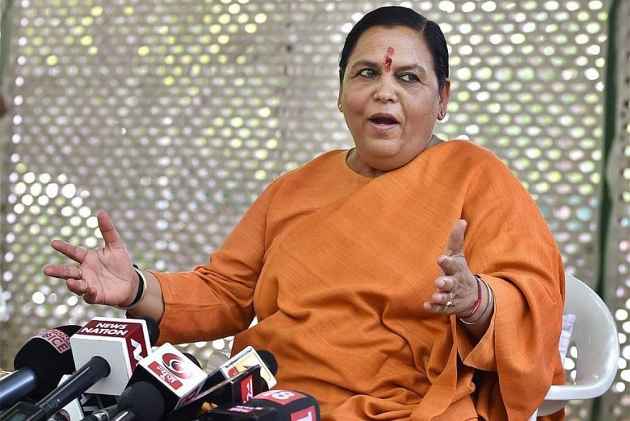 On May 30, a special CBI court in Lucknow framed charges against 12 people - including Advani, Joshi and Bharti.

While directing the accused to present themselves in person, the judge had earlier said that no application for adjournment or exemption from personal appearance shall be entertained.

The Supreme Court had ordered the restoration of a conspiracy charge against them.

The apex court's April 19 directive that the special court "complete the trial and deliver the judgment within a period of two years" from the date of the judgment may overlap with the holding of the 2019 general election, when the temple plank is likely to emerge as an emotive issue.