Baba Ramdev In Support Of Modi Over Demonetisation 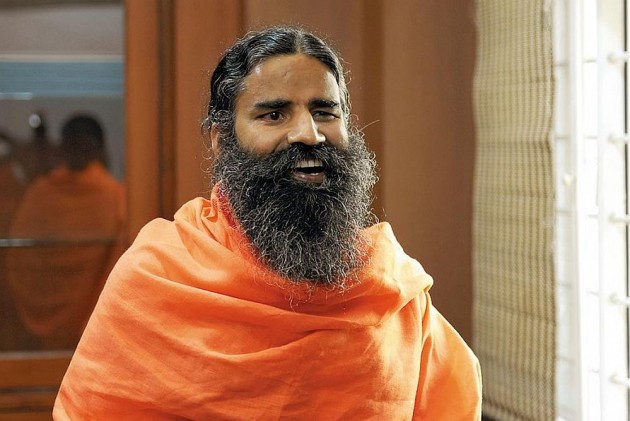 Print
A
A
A
increase text size
Outlook January 22, 2017 13:45 IST Baba Ramdev In Support Of Modi Over Demonetisation

Supporting Prime Minister Narendra Modi for his decision to go for surgical strike and demonetisation, Yoga guru Baba Ramdev today said that the leader was doing the right job to take the country forward.

Speaking in favour of "Surgical Strike is the magic pill for all maladies" at a national debate organised by The Telegraph, Ramdev said that the country would get nothing by criticising Modi or any politician but everyone should concentrate in their own field and give their best.

"I do not protect the PM because I want to take something from him. I have not taken a single rupee from the PM. I do not want any favour from the PM nor have ever asked him to earn someone any position... I am an international beggar and being a beggar I am not going to beg from a king (wazir)," Ramdev commented before a packed audience at a city club here.

The job of the PM is to take the right decision and taking the right policy for the country, the Yogaguru observed.

"Modi has announced several projects, opened up accounts for around 27 crore Indians and introduced direct subsidy to them... And these projects are not for votebank but for taking the country forward... If somebody is doing the right job let him do that," he said.

On the role of Army, he again said, "And I think the Army has done the right thing."

"Otherwise what they should have done! Stay calm and be beaten up!," he wondered.

The Yoga Guru exhorted everybody to go in for "surgical strike" so that country can fight issues like malnutrition, illiteracy, poverty, hunger, problems of the country.

"We must go in for surgical strike everyday to remove all these problems... Because it is our country. And when every person in our country will stand up for the country then India will progress," he said.

BJP National Spokesperson Dr Sambit Patra also supported Modi and said that the Prime Minister was the man of action and not of words.

"Opposition was questioning what was he doing to bring back black money. Now when the PM has taken some step, they have started criticising," Patra said.

Invoking comparison with steps taken by Raja Ram Mohan Roy to revoke the Sati movement, Patra also said that one day history would remember Modi in a similar fashion.