Avoid Meat, Say No To Sex And Have Only Pure Thoughts : Modi Ministry Instructs Pregnant Women 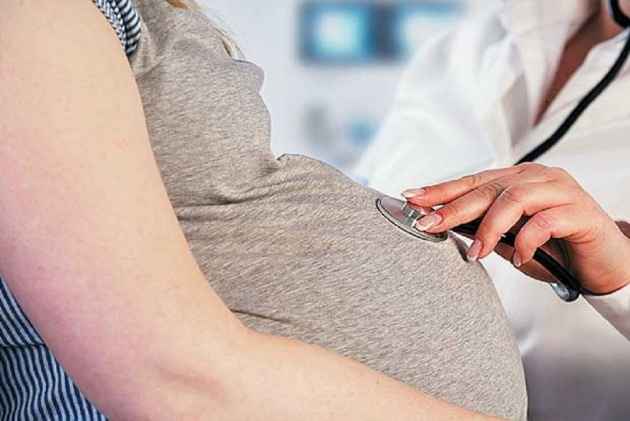 Print
A
A
A
increase text size
Outlook June 14, 2017 09:52 IST Avoid Meat, Say No To Sex And Have Only Pure Thoughts : Modi Ministry Instructs Pregnant Women

The Ministry of Ayurveda, Yoga and Naturopathy, Unani, Siddha and Homoeopathy (AYUSH) on Tuesday cleared the air on 'no sex, meat or bad company' during pregnancy and said that this was just a suggestion or an advisory, it's not a prescription.

Speaking to ANI, Central Council for Research in Yoga and Naturopathy, Dr. Ishwara Acharya, said, "This was just a suggestion or an advisory, it's not a prescription for pregnant women in India to not have sex, meat or be in bad company if you want to have healthy babies".

Acharya further asserted that there is no such restriction, but it's a general guideline regarding yoga practices.

Bharatiya Janata Party (BJP) leader Shaina NC also said that nobody is forcing anyone to follow these rules.

"I do not think this is to be said loud and clear. It is a thought process which should be practiced by one self. Nobody is forcing anyone to follow these rules, it is just a guideline," Shaina told ANI.

The ministry of Ayush earlier in the day prescribed for pregnant women in India, that don't eat meat, say no to sex after conception, avoid bad company, have spiritual thoughts and hang some good and beautiful pictures in your room to have a healthy baby.

Put together by the government-funded Central Council for Research in Yoga and Naturopathy (PDF,159 KB), whose website describes yoga and naturopathy as the good old Indian traditional systems of health care having the history of centuries, the recommendations are part of a booklet called 'Mother and Child Care'.

The booklet was released by Minister of State for AYUSH Shripad Naik in the run-up to International Day for Yoga on June 21.

Continue FREE with Ads Pay Rs. 1 to Read Without Ads
READ MORE IN:
Society
Next Story : Puri Pontiff Laments Killing of Cows In India Despite There Being a 'Rule of Hindus'
Download the Outlook ​Magazines App. Six magazines, wherever you go! Play Store and App Store