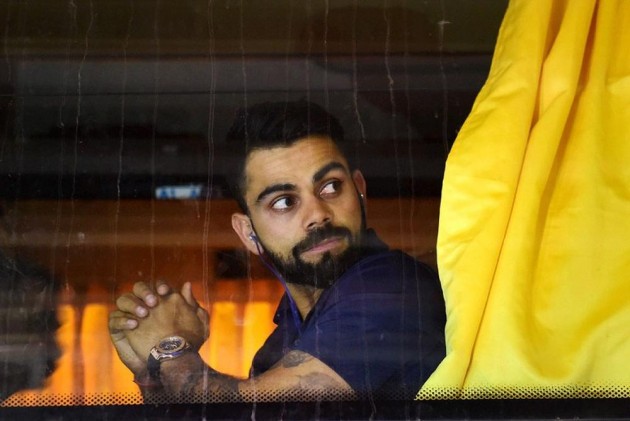 Australian media today launched a scathing attack on Virat Kohli, labelling the India captain as "classless" and "egomaniac" following his no-longer-friends comment at the end of a spiteful Test series.

Australian newspapers came hard on Kohli for declaring that he no longer considers Australian players as friends after what happened in the four-match rubber, which was marred by acrimony between players of both the sides.

The Australian media also took a jibe at Kohli after India reportedly snubbed the visitors' invitation for a beer at the end of the series which the hosts won 2-1 to reclaim the Border-Gavaskar Trophy.

"Virat Kohli had to shake hands and move on after series win but he acted like a child," read a headline in Sydney's 'Daily Telegraph', which also called Kohli an "egomaniac".

Peter Lalor of 'The Australian' newspaper added: "If there were any doubts about the poor spirit between the Indian and Australian sides it was confirmed after the series when the home side shunned a suggestion the two sides drink together."

They also compared Kohli's behaviour with his opposite number Steve Smith, who apologised for letting his "emotions slip" during the aggressively-contested series.

"All Virat Kohli had to do was say sorry. Steve Smith did," wrote 'Herald Sun' journalist Russell Gould.