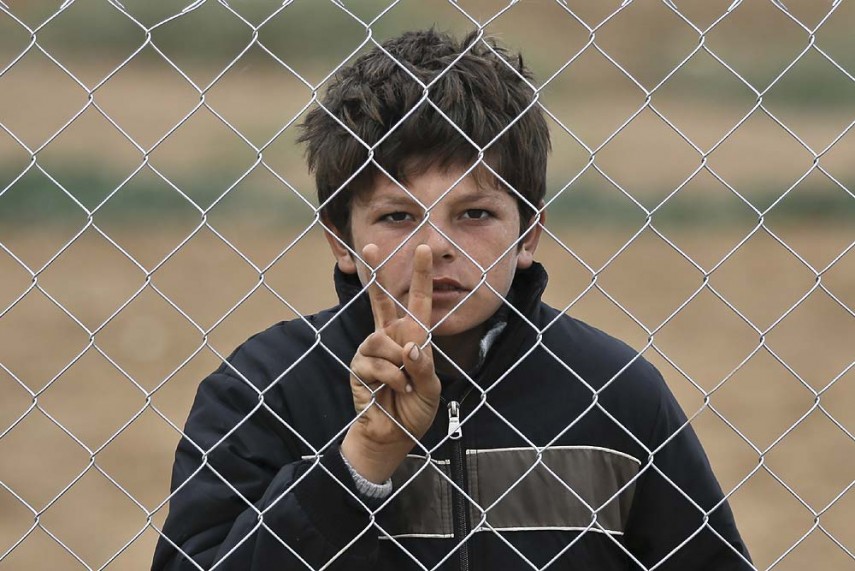 Australia rejected 500 Syrian refugees on security grounds during more than a year of vetting while accepting 12,000 eligible for resettlement from Middle Eastern camps, an official said today.

Immigration and Border Protection Minister Peter Dutton said the deadly rampage near Britain's Parliament on Wednesday, in which a man used a knife and car as weapons to kill four people, showed Australia was right to be cautious on who it accepted.

"The tragic events in London and elsewhere demonstrate the government's approach was prudent and there are people that we'd excluded on national security grounds and people that we do have concerns about that we have not brought to our country and we never will," Dutton told reporters.

The government announced in September 2015 that 12,000 refugees from the war in Syria and Iraq would be resettled as quickly as possible.

All 12,000 have now been issued visas and more than 10,000 have already been brought to Australia, the government said yesterday.

Dutton said there would have been "significant consequences in our own country" if the government had followed the opposition's advice by bringing all the refugees to Australia quickly.

Dutton's office did not immediately respond today to a request for comment on a newspaper report that as many 900 of the accepted refugees are members of Syria's Christian minority.

Five people died in London, including the assailant, and another 40 were injured. The attacker's identity has not been revealed, but Metropolitan Police counterterrorism chief Mark Rowley has said Islamist terrorism was suspected.