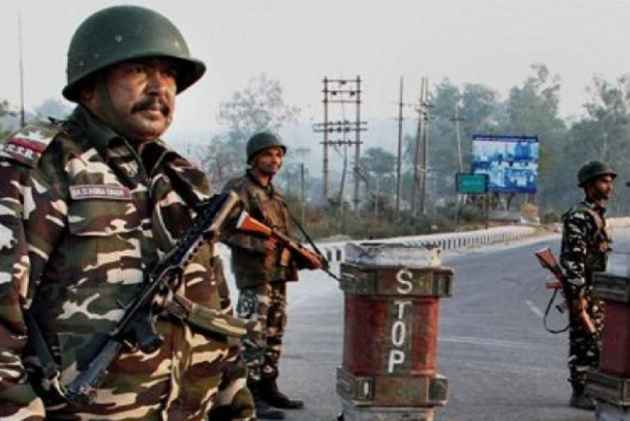 Khan told ANI that the attack was masterminded by Pakistan terrorist Ismail.

Meanwhile, Union Home Minister Rajnath Singh will chair a high-level security review meeting at his residence in Delhi in the regard.

Jammu and Kashmir Governor N.N. Vohra has also called a meeting over the same.

Yesterday, the Union Home Minister had spoken to Governor Vohra and Jammu and Kashmir Chief Minister Mehbooba Mufti and assured full assistance to the injured.

The Home Minister also spoke to the Director General of Jammu and Kashmir Police. Yesterday, a group of terrorists opened fire at a bus carrying pilgrims in the Anantnag district.

The incident occurred at 8.20 p.m., when the bus, carrying 17 pilgrims from Baltal to Mir Bazar, became victim of the terror attack.

Reportedly, the bus was neither a part of a convoy nor registered with the shrine board. The death toll in the terror attack has risen to seven and as many as 15 have been injured.