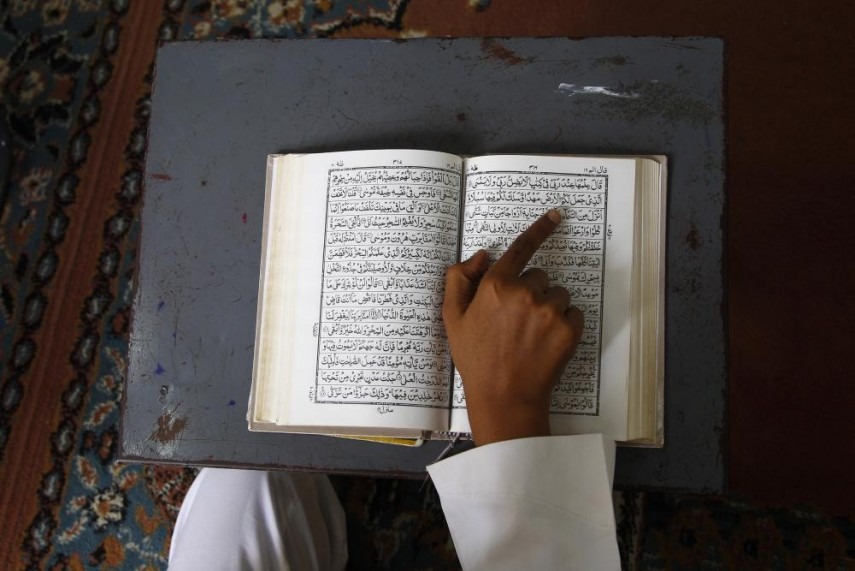 Assam government is planning to eliminate the controlling boards of madrassa and sanskrit tols (state run schools where mainly ancient scriptures are taught) to introduce modern education to the learners for bringing them to the mainstream.

He said madrassa education will be brought under the Board of Secondary Education, Assam (SEBA) and sanskrit tols will be looked after by Kumar Bhaskar Varma Sanskrit & Ancient Studies University.

"We want to introduce modern learning like computers in these educational institutes. For doing this, we have to change the existing structure," Sarma said during his reply to a Cut Motion on Supplementary Demands for Grants for Mid-Day Meal Scheme.

The Education Minister also said that the government will make examinations mandatory from Class V in all schools.

"Earlier, there was no exams till Class VIII. Now we want to change it to Class IV. After that, there will be examinations," Sarma said.