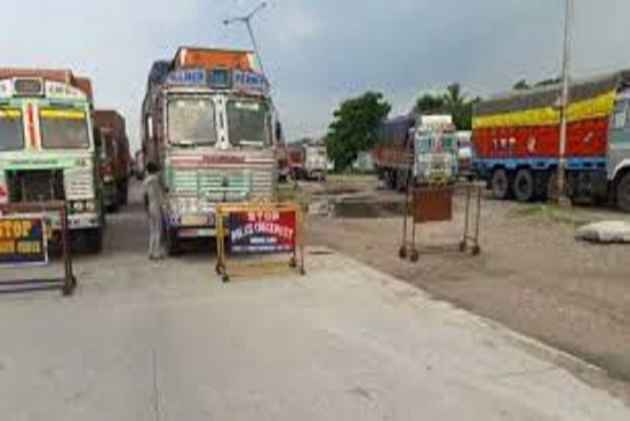 Assam government today announced to shut down all inter-state check gates from next month, a step aimed at reducing transportation cost of essential items coming from other states.

"The government has taken an in-principle decision to shut down all check gates along the inter-state borders. As a measure of goodwill, the state government has decided to go beyond GST and close down even those gates, which deal with non-GST items," Assam finance minister Himanta Biswa Sarma said.

He said the government will suffer loss of revenue because of this decision, but the actual impact will be known only after a year.

"Some departments like Excise, Transport or for that matter even the Agriculture Marketing Board will have to bear major losses in terms of revenue," Sarma said.

The government will hold a meeting with all departments concerned tomorrow to chalk out a detailed policy in this regard, he said.

"We will have to device some policy to give some sort of compensation to these departments like the marketing board. In case of Excise, the government will have to reduce to state taxes to make the prices at par with other states so that illegal transportation stops. We will take a final decision tomorrow," Sarma said.

The Assam State Agricultural Marketing Board is heavily dependent on the check gates for its cess collection. Funds for all affairs of the Board, including salaries of 1,100 employees, are met from the cess.