ASCI Pulls Up Patanjali, HUL, Others for Misleading Ads 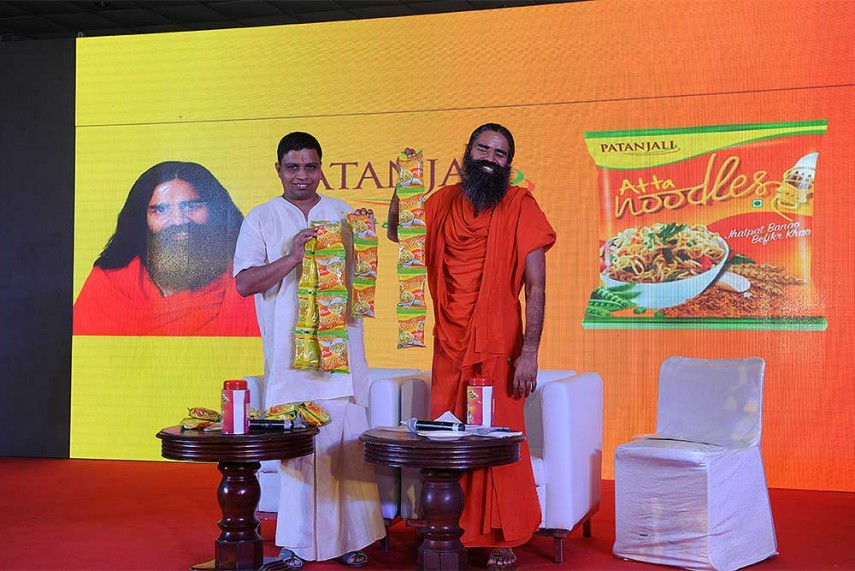 Print
A
A
A
increase text size
Outlook August 04, 2016 22:41 IST ASCI Pulls Up Patanjali, HUL, Others for Misleading Ads

The Customer Complaints Council of Advertising Standards Council of India (ASCI) received 155 complaints in May, out of which it upheld 109 cases, it said in a statement.

The advertising regulator had earlier upheld six cases against Patanjali in April and March 2016.

Patanjali Ayurved failed to substantiate its claim before the regulator regarding ads for products such as Divya Swasari Pravahi, Dant Kanti, Kesh Kanti and CCC upheld them "as misleading by exaggeration".

Queries sent to HUL and Pepsi did not elicit any response.

However, Patanjali questioned the manner in which the decisions were passed and alleged that some rival MNCs are behind the move.

"They cannot pass any judgment against the non-members. There are several judgments against them (ASCI). Its order is not binding on any non-member," a company spokesperson said, adding that it is exploring legal options in this matter.

ASCI also pulled up beverage major PepsiCo India for its campaign 'Har Bottle par Paytm Cash pakka' as it was "misleading and luring the consumers to buy Pepsi bottles, with a minimum hope of getting some cash back through Paytm."

"The advertisement itself does not clarify the main condition for the offer of it being mobile number specific. Also, the disclaimers in the advertisement were not in the same language as that of the voice over," it said.

Yum! Restaurants, which runs the Pizza Hut chain, was pulled up for its advertisement on 'Any Pizza Any Size @ 199 each when you buy 2 Pizzas' as "misleading by omission".

Tata Group firm Voltas' ad campaign claiming to run 'two air-conditioners at the cost of one' was found "misleading by omission of disclaimers giving reference to the comparison being made between a Voltas All Star Inverter AC and a conventional start-stop AC".

Similarly, LG Electronics' claims on 'The AC That Saves Every Day, LG - No.1 Air Conditioner' and 'Mosquito Away' were "not substantiated and are misleading", ASCI said.

Axis Bank's campaign on 'Complete business banking solutions' was found misleading as there are certain restrictions on the features offered by the bank.

It also found private carrier AirAsia's claim of 'Air Fare from Chennai to Australia available for Rs 4,999' as "false and misleading".

FMCG major Hindustan Unilever also failed to substantiate its claim made in a Sunsilk Shampoo ad ("3 months mein lambe baal"), which was held to be misleading.

PepsiCo India said it had modified the ad campaign in question.

"The terms and conditions of the promo were completely fair and clear; however ASCI had recommended if we could make the offer clearer in the TV commercial.

"We acceded to their request and after the suitable modifications, put the revised TV commercial back on air," a PepsiCo India spokesperson said.