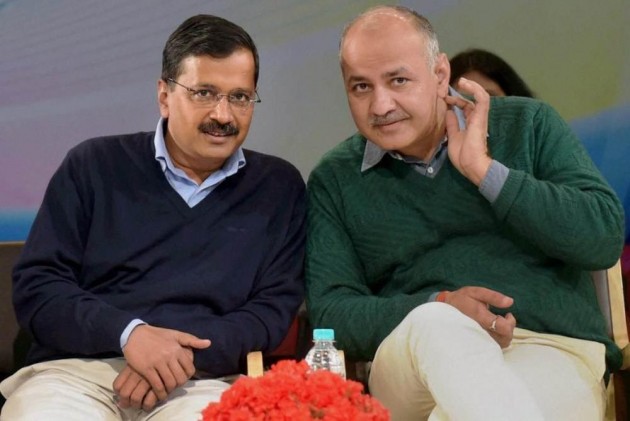 As air pollution in the city rose to unprecedented levels, Delhi government today announced a raft of measures including vacuum cleaning and sprinkling of water on arterial roads, cutting dust from construction sites and prohibiting burning of leaves.

After a lengthy meeting with concerned departments, Deputy Chief Minister Manish Sisodia also said government has drawn up a roadmap to tackle air pollution under which emission control device to cut toxic pollutants at the landfill sites as well as in crematoriums will also be installed.

Sisodia said the PWD has been directed to re-introduce within two weeks vacuum cleaning and sprinkling of water on 1,250 km of roads under the agency. The vacuum cleaning of roads was stopped following the monsoon.

"Jet pressure pump technique will be used for water sprinkling on footpath edges, road bumps and central verges. By doing this, we can control dust particles. In several countries, such technology is being used to curb dust pollution," he said.

The Deputy Chief Minister said that Delhi Pollution Control Committee (DPCC) has been told to strictly carry out regular inspection at construction sites having area more than 20,000 sqr meters. The agency has been also directed to submit a detailed note about dust pollution in construction sites to him.

"Government has decided to aware people about dust pollution. We will appeal to them to inform it about violations of rules. Swachh Delhi App developed by the Urban Development Department to be also linked with dust complaints from construction sites on which people can complain," he said.

Continue FREE with Ads Pay Rs. 1 to Read Without Ads
READ MORE IN:
Manish Sisodia National
Next Story : It Seems The Government Does Not Want To Take Sides In The Tata Boardroom Tussle
Download the Outlook ​Magazines App. Six magazines, wherever you go! Play Store and App Store