Army Should Train and Send Me to Fight, I Need Constructive Punishment, Says Actor Om Puri 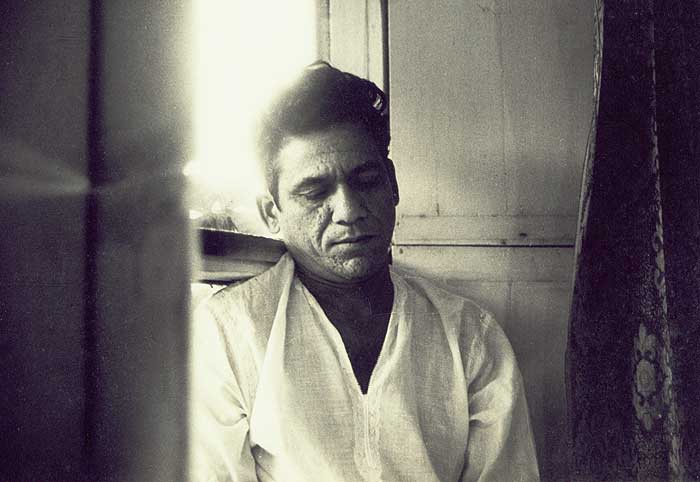 Print
A
A
A
increase text size
Outlook October 05, 2016 11:10 IST Army Should Train and Send Me to Fight, I Need Constructive Punishment, Says Actor Om Puri

A complaint was today filed against actor Om Puri for allegedly disrespecting Indian soldiers in a recent television show.

The veteran apologised saying he stands guilty and does not wish to be forgiven for his remark.

A TV channel had called Puri to join a debate about the Indian Motion Pictures Producers Association's (IMPPA) indefinite ban on Pakistani artistes from working in Indian projects after the Uri attack.

The complaint alleged that during the discussion, Puri said, "Who had asked soldiers to join the army? Who told them to pick the weapons?"

Puri, on the same TV show, today said that he is embarrassed over his comment and an apology can never be enough for it.

"I am very embarrassed at what I said and I deserve punishment, not forgiveness. I first apologise to his (a Uri attack martyr) family, if at all they will forgive me, I apologise to the whole country, the army. I know it's not justified that you say so much and then think a sorry will make it right...

"I am guilty and I deserve a punishment. I want to be tried by the army, I should be court martialled. I want a constructive punishment. The army should teach me how to use weapons and send me on the same site where that brave man was sacrificed himself for the country. I don't want to be forgiven. I am pleading to the nation I want to be punished."

The complaint was filed by the president of a local organisation in Andheri police station, police said.

The complainant also alleged that the actor had insulted the Indian Army and the nation and demanded to register an FIR against him for sedition under section 124 (A) of the IPC, police said.