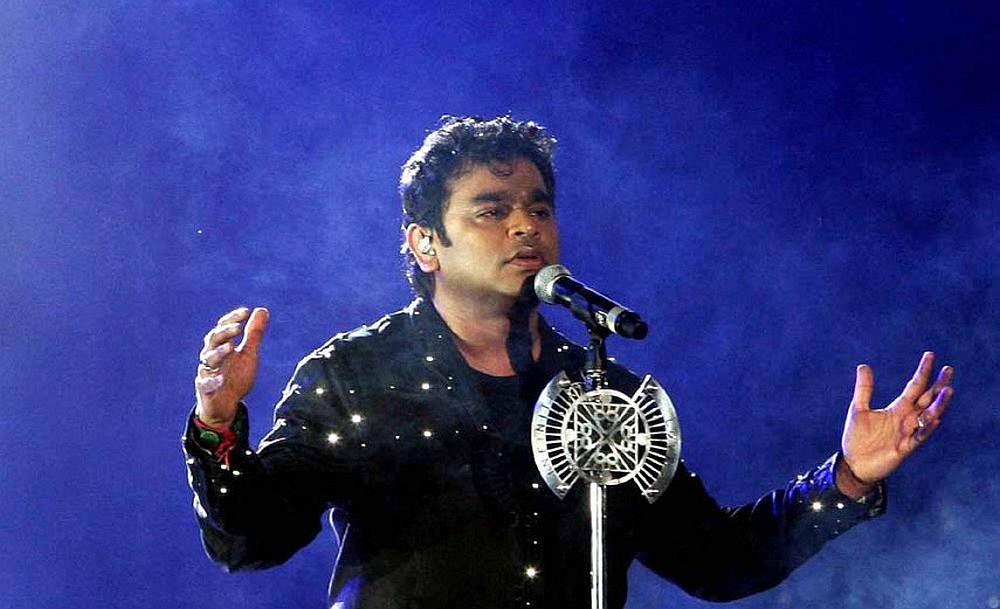 Music maestro A R Rahman stands a chance to win at the Oscars once again with his work on sports biopic "Pele: Birth of a Legend".

The Indian musician, who is already a double Oscar-winner for his work on "Slumdog Millionaire" in 2009, has found mention in both Best Original Score and Best Original Song long list of 89th Academy Awards.

145 original scores are vying for the top award in February next year and Rahman is one of the names on the list as the composer for the Jeff Zimbalist and Michael Zimbalist -directed drama on Brazilian football legend Pele.

Similarly, "Ginga", which Rahman composed to celebrate Pele's soccer legacy, is part of the 91 songs competing for nominations in the Original Song category, according to the list released by the Academy of Motion Picture Arts and Sciences.

Rahman, 49, will compete with titles like "Rogue One: A Star Wars Story", "La La Land", "Moana" and "Florence Foster Jenkins".

Nominations for the Oscars will be announced on Tuesday, January 24, 2017 with the main ceremony scheduled for Sunday, February 26, 2017, at the Dolby Theatre at Hollywood & Highland Center in Hollywood.