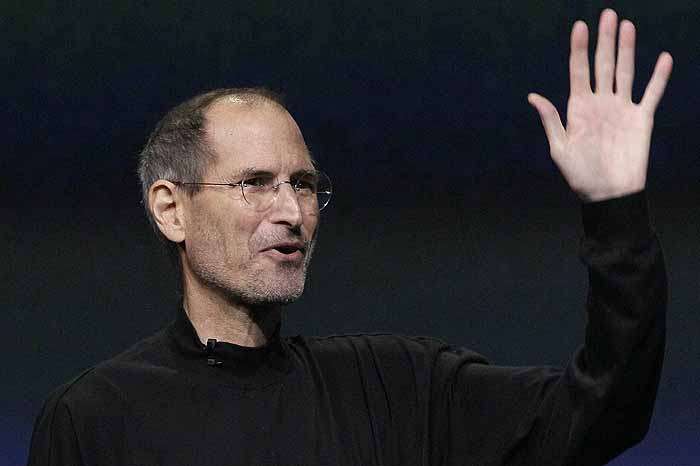 A rare Apple-1 computer personally sold by the company's co-founder Steve Jobs nearly 40 years ago has fetched a whopping USD 365,000 at an auction here.

Jobs himself worked on the computer and sold it from a garage in California in July 1976 for USD 600.

One of about 60 from Apple's first line of machines, the computer was sold to an undisclosed buyer by Christie's in New York.

The computer was originally purchased by Charlie Ricketts, who dropped by Jobs' parents' garage in Palo Alto to plunk down USD 600 for the computer, Wired reported.

A month later, Ricketts paid Jobs another USD 193 for some extra programming work on the machine.

The current seller, Bob Luther, bought the Apple-1 computer in a Washington auction ten years ago.

Luther became obsessed with the machine's history, so much so that he wrote a 391 page book about the computer.