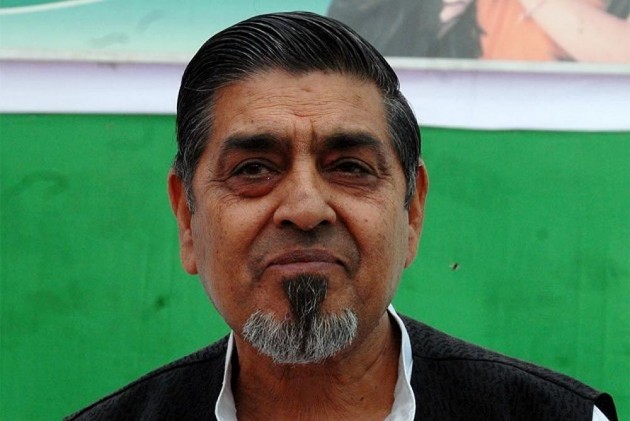 Print
A
A
A
increase text size
Outlook May 09, 2017 17:11 IST Anti-Sikh Riots: Do You Want to Take Lie-Detector Test, Court Asks Jagdish Tytler

A Delhi court today directed Congress leader Jagdish Tytler, who has been given a clean chit by the CBI in a 1984 anti-Sikh riots case, to clearly answer whether he wants to undergo a lie-detector test.

Additional Chief Metropolitan Magistrate Shivali Sharma said she does not want any conditional consent and directed Tytler to file an affidavit with his answer or else appear before the court in person.

The court also passed a similar order regarding businessman Abhishek Verma and said the probe agency's plea seeking permission for lie-detection test on Tytler and Verma was maintainable.

The court had last month reserved its order on CBI's plea seeking its permission to conduct a lie-detector test on Tytler and arms dealer Abhishek Verma, for further probe.

While Tytler had refused to undergo the test, Verma, who has been made a witness in the case, had given conditional consent while seeking protection, claiming threat to his life.