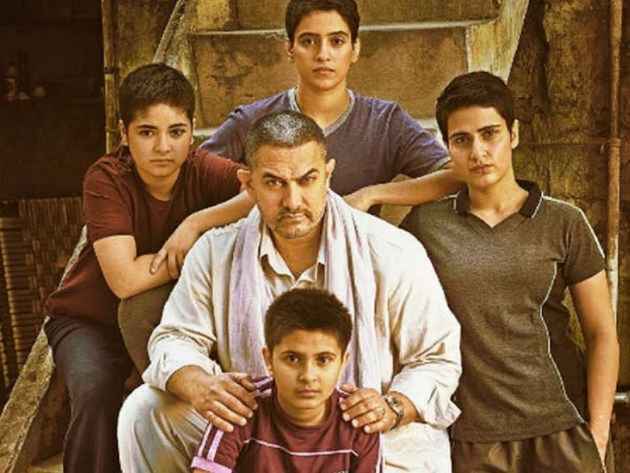 Aamir Khan's 'Dangal' has now achieved a new and huge milestone which has only been reached by four other movies in history!

The Nitesh Tiwari-directorial has officially surpassed the $300 million mark this week to become only the fifth non-English movie in history to do so.

According to a report from Forbes, global ticket sales for the sports biopic now stand at $301 million, with $179.8 million coming from China and $84.4 million from India.

The flick, a dramatic retelling of wrestler Mahavir Singh Phogat's life, is the first and only Indian film with an overseas gross exceeding $100 million.

It released to universal critical acclaim in India last Christmas.