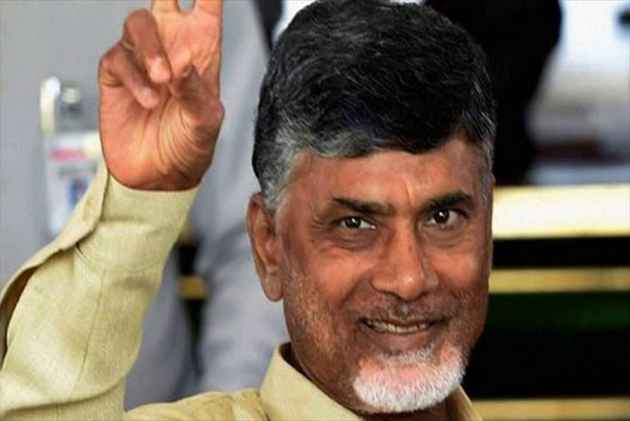 Andhra Pradesh Chief Minister Chandra Babu Naidu landed in controversy, after he posted a picture with a rescued victim of alleged sexual abuse and her family online through his social media account, thus violating the law which prohibits the identification of a minor victim.

On April 21, the young girl, a native of Guntur, was abducted by a 45-year old Nageshwar Rao and taken to Kashmir. After obtaining reports of this, the police conducted a rescue operation to gain access to her, and subsequently succeeded in bringing her back home in 45 days.

The police then filed a case against the accused under Section 376 (Rape), 376 (i), (m) of the Indian Penal Code (IPC), and sections under POCSO and Nirbhaya Act.

After the rescue operation, the family, along with the survivor, met Chief Minister Chandra Babu Naidu. Commemorating this, Naidu, through his social media account, posted a picture with the teenager and her kin, which was later deleted.

However, the damage had already been done by then, since the girl's identity was revealed in public, violating the norms of the IPC.

According to Section 23 (2) of the POCSO Act, 'No reports in any media shall disclose, the identity of a child including his name, address, photograph, family details, school, neighbourhood or any other particulars which may lead to disclosure of identity of the child'. The only exception is if a Special Court, competent to try the case under the Act, may permit such disclosure.'

Section 74 of the Juvenile Justice (care and protection of children) Act, 2015 says, 'No report in any newspaper, magazine, news-sheet or audio-visual media or other forms of communication regarding any inquiry or investigation or judicial procedure, shall disclose the name, address or school or any other particular, which may lead to the identification of a child in conflict with law.' (ANI)